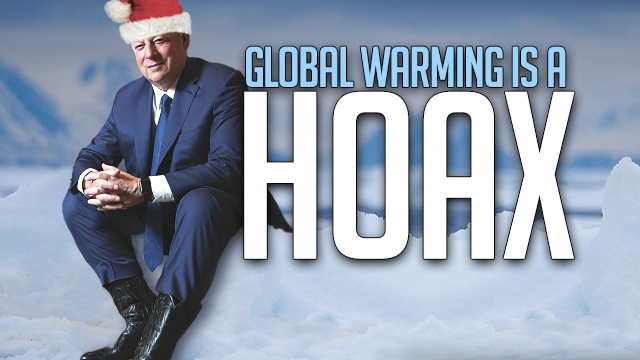 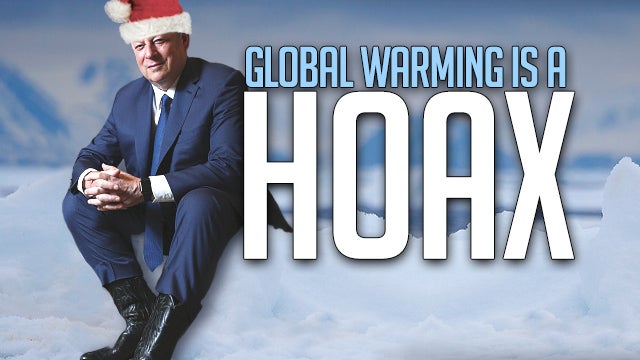 RUSH: (interruption) What do you mean, “Was he right?” Was he right? Hell, no! The North Pole has more ice now than it had when Gore made the prediction.

That is the point. Do you know how many other similar predictions like this there have been? Sea level rise. Islands will cease to exist. I mean, you name it. We got 10 years now, 20 years then. This is an interesting little factoid to pass along.