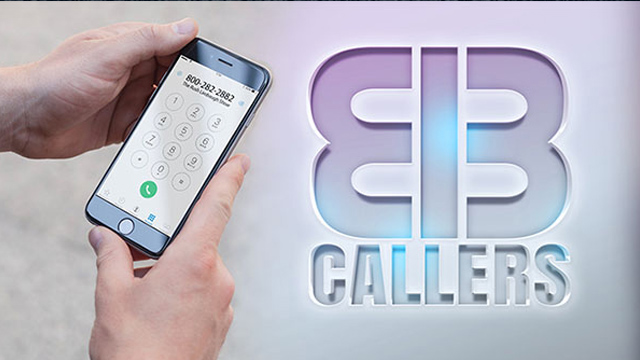 RUSH: We go to Toms River, New Jersey. Avram is next and he is 15 years old. Avram, I’m glad you waited. You’re next on the program. Thank you for calling.

CALLER: Hey, Rush. It’s great to speak to you again.

RUSH: Great to have you back.

CALLER: Yep. It’s great to be on again. Anyways, so, I’m watching this whole thing, you know, the #MeToo movement, watching the Kavanaugh hearings. I’m 15. I’m just a regular, straight guy. Nothing too abnormal. But I think that I really cannot believe any of these women that pop up on TV anymore. You can’t believe any of them who are coming out, “Oh, a guy raped me, the guy did this to me, did that to me.” We had this girl on CNN, well the other, like a couple months ago, saying that a guy raped her because he asked her for her phone number. Can’t believe any of them, and I think what that with this whole #MeToo movement —

RUSH: Okay, that… Avram, hang on. That is my exact point. I believe that woman. I believe she thinks she was raped when somebody asked her for her number. That’s how she’s been conditioned. Women’s studies on campus, the outright hatred for men. You know, I keep talking about it, but it’s relevant. Catharine MacKinnon… This is back in the nineties. She was a professor of women’s studies at Michigan.

She taught women in her class that all sex is rape, even the sex of marriage. The women were lapping it up, and women have been taught for two generations now that men are basically predators and that their own kids are not safe from their fathers. And it’s not random. It’s widespread. It is part and parcel of higher education today. So you have a woman, and she could be acting.

I mean, she could be making this up, could be a political activist. But it’s entirely possible at the same time, Avram, that because of what she’s been taught and heard on the news and talking to her, she may literally believe that men have no right to ask for her phone number. It’s the same thing as bullying her or raping her. That’s my point! She may really believe it!

CALLER: Hmm. Well, Rush, you know the same women that are screaming about how they’ve been raped are also the ones who want to have the right to have an abortion so they could have unlimited sex.

RUSH: Uh, Avram (laughing), you’re right: Sex without consequences. But you better not —

CALLER: Yeah, but then they claim that all men are predators and then run to hook up and they want to have abortions for free.

RUSH: Well, it’s their idea, then everything’s fine. If the hookup, if the hookup is their idea… By the way, here’s another… You’re also right. It’s not all women, but it’s been made to look like that, isn’t it? The #MeToo movement supposedly includes all women! Women all across America who do not think this way are being lumped into this movement, against their will. It’s just an assumption that the Democrats and the Drive-By Media are making. I think, Avram, you’re young, you’re growing up. I think you’re gonna be okay finding a woman. But you gotta be real careful about it. Just get written permission for every move you make. Get it notarized after the date.