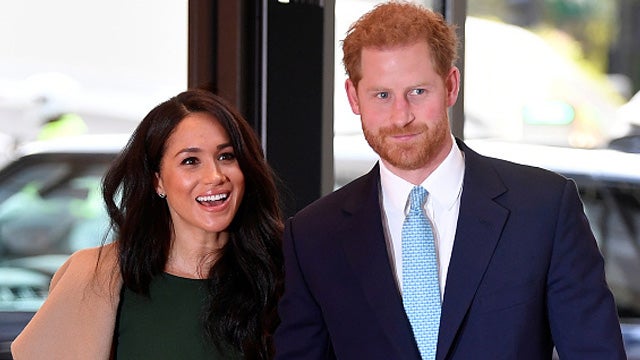 RUSH: A lot of people are asking me — ’cause people ask me what I think of everything — “So, Rush, what’s the real reason for this Megxit, this Prince Harry and Meghan Markle leaving the royal family?” Come on! Every husband… Uh, four out of every five husbands can tell you what this is all about. This one’s not hard to figure out in any way, shape, manner, or form. 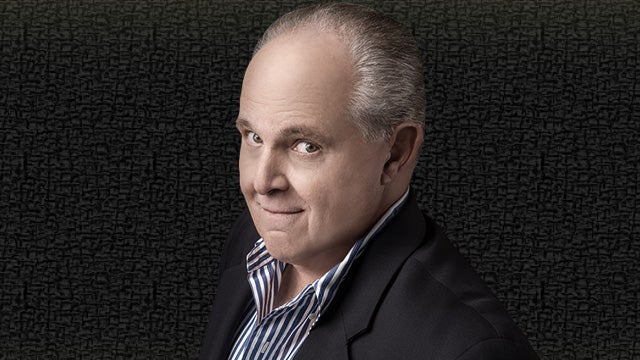 (laughing) Anyway, let’s see. (interruption) Okay. (sigh) I’ll guarantee you this. After the vows were repeated, she said to him, “If you think that I’m gonna get stuck over here in some little cottage that your grandmother gave us and we’re gonna run around sipping cocktails and go to horse races wearing top hats, you’ve got another thing coming.”

And he said, “You could have told me that before we got married!”

RUSH: Now, look. When I say I am stunned by how much time the Drive-Bys are giving this story of Prince Harry and Meghan what’s-her-face leaving the royal family, I know why people are fascinated. It still stuns me the amount of hard news coverage it gets.

RUSH. Are people really as fascinated with the royal family today as they were? When Princess Di was alive and running around, that was probably the peak. But do people really care as much about it now? Well, I actually think in the U.K. they’re getting close — I mean, it’s not imminent, big word — but I think the talk is bubbling up of getting rid of the whole thing. You know once it stops serving its purpose as a tourist attraction, do you have any idea how much money that they’re literally giving that bunch every year?

It isn’t long, the Millennials or maybe the generation coming up behind, some of them are gonna start saying, “What the hell are we doing here? Do you realize how many health care policies we could buy with the houses alone we’re paying for for these people?” And what do they do but provide escapism in the form of media coverage?

In fact, even The Oprah got ensnared in this. The Oprah was reported to have been one of the instigators in convincing Harry and Meghan to split the royal family. And so The Oprah had to go out and write a newspaper article, give an interview and say, “It wasn’t me. I had nothing to do –” This is no mystery what’s going on here. Anybody that’s ever been married knows exactly what happened here. This is not hard to figure out.