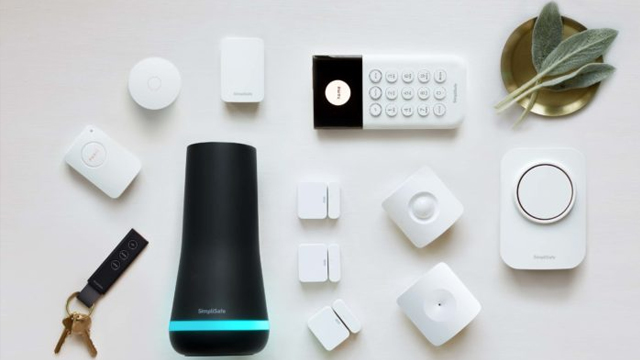 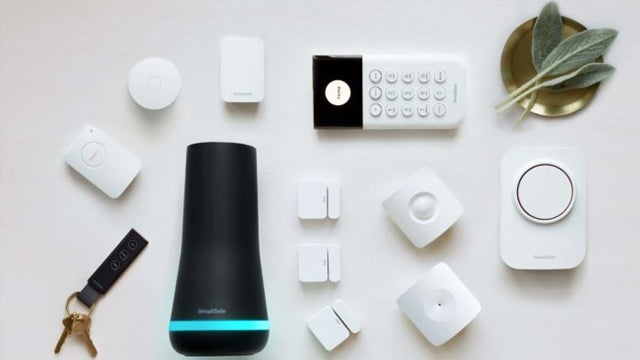 RUSH: Bruce in Nashville, you’re next. Great to have you here, sir. Hi.

RUSH: Oh, cool! You actually…? How long have you had it?

CALLER: My wife and I built our home a few years ago, and it’s modest. It’s nothing special, but it’s ours. And at the time we were getting close to being finished building it, and budget became a concern, and so we had to decide on what was really important and what to cut, and we ended up cutting the budget for the security system at the time. But here we are 11 years later, and our schedules changed, and I’m traveling quite a bit recently out of town, and my wife says, “Hey, I have a hard time sleeping when you’re not in the house at night. You know, I’m listening for noises and things like that.”

So I said, “Well, let me look into it.” And I’m a longtime listener, and so I looked at SimpliSafe immediately and got into it, and I was telling her about the details. Without me even knowing it, she went online and ordered it, and she got in on some kind of special discount that they had. They were running a special, and we got some extra options. It came in a few days later in a box. And I said, “What’s the box on the porch?” and she said, “That’s the new alarm system that you recommended.” And I said, “Well, it was Rush that recommended it.” We unboxed that on a Sunday afternoon and within one hour had the entire thing up and running.

RUSH: See, I was gonna ask you if you did it yourself — and just tell me the truth. I’ve got a blind question. This come back and haunt me forever. Were you intimidated by the installation process?

RUSH: See, he could have said, “Yeah, Rush, you really need other people.” But you were able to do it yourself inside of an hour ’cause it is easy, isn’t it? 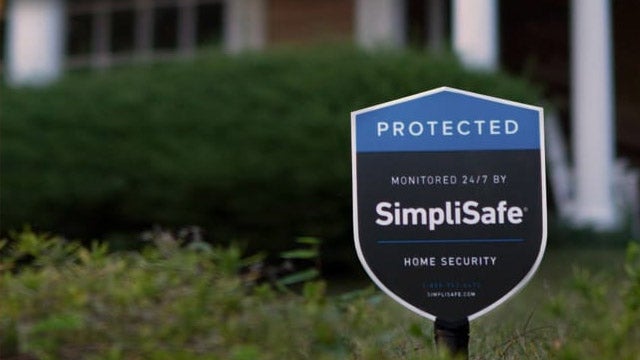 CALLER: It’s extremely easy. You plug in the base system to start out with, and it’s like… I don’t know. It’s like one of these Alexa or one of those things where it speaks out to you with a speaker and it tells you what to do. You get an owner’s manual or an instruction manual where you can walk yourself through it by reading. But this base station tells you what to do. You know, we got the door sensors and window sensors, which are the same thing, and then glass breakage and motion sensors. Each of them have a small, little button, and when you press that button, the base station says, you know, “Front door recognized.” Wow. That’s all there is to it. I think you have 72 hours to play around with the system before it goes live, and then it went live, and there’s not been a problem. We have a dog in the house. We have an 80-pound Lab.

CALLER: Yeah. And so it had special instructions on exactly how to set the motion sensors. We’ve been living with this alarm system now for a month, and there’s been not one false alarm due to the dog.

RUSH: There you go. See, a call just came in over the transom there, folks, and I was content to let it go ’cause serves the purpose of being a fabulous testimonial. Well, look. I appreciate that, Bruce. I really do. And I’m glad this was a able to fit into your budget as you neared the end of expenditures or building your house and really glad you got it. I really am. It’s obviously made them feel a little bit safer and more secure. So all’s good that ends well.