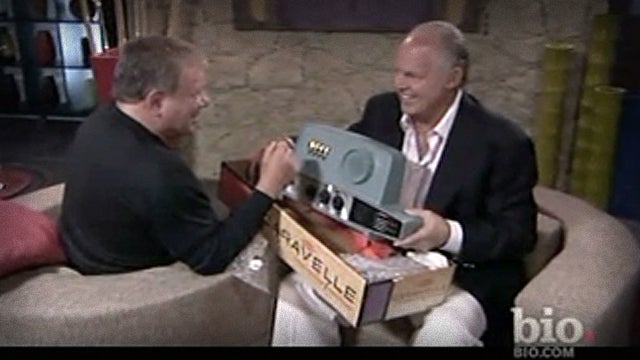 TODD: In all the years that Rush did this program, there are calls that just absolutely stand out. This one brings to our mind “space, the final frontier … going where no man has gone before.” NCC-1701. No, there’s a connection between Rush and Star Trek. There really is. Now, listen here to Rush discover what he meant to the man who originally played James Tiberius Kirk.

CALLER: Hello, sir. God bless you and yours. I have a fun Open Line Friday story for you.

CALLER: Yeah. I get to do some interviews at — we have a Motor City Comic-Con in the Detroit area, and I got to interview William Shatner.

CALLER: It was cool. And, you know, everyone was Star Trekking him to death, so I thought I’d ask him about his talk show, Raw Nerve, and I asked him who his favorite all-time guest was, and then I had a follow-up question of what was the best answer he got to a question from a guest. And he said his favorite guest of all time was you.

CALLER: Yes. He loved your confidence. He loved the fact that you brought your home broadcast toy that you had from when you were a kid.

RUSH: He did. I remember he was really — he had done his research on my family. He was really interested in my grandfather and how much influence on me my grandfather had had. He really bore down on that. I don’t remember crying ’cause I don’t cry, but maybe I got misty-eyed. If he said that that happened, I’m not gonna dispute him.

CALLER: He said you did get misty-eyed, yep, exactly.

RUSH: I think it’s great that he thinks I was his favorite guest.

CALLER: Oh, yeah, he went on and on about it. He really loved it. He loved doing that show about — my favorite part of the show was that love seat deal that he had that he made everyone sit in.

RUSH: Well, it was an S-shaped desk, so that the guest is facing him, but you both have a tabletop in front of you because you’re sitting in the middle section of the S. I’d never seen anything like it. The interview was shot in some home somewhere in the Hollywood Hills that was for sale. They had commandeered some home that was for sale, set this thing up in the living room because of the view outside the picture window of this house. I got invited to his house for a couple Monday Night Football games after that. 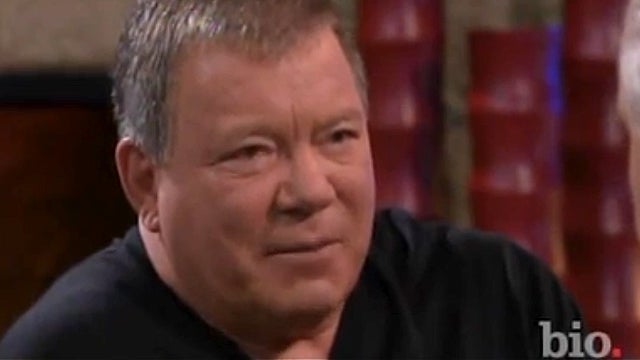 RUSH: In fact, that’s where I met Jon Voight one night at a Monday Night Football game at Shatner’s place. Shatner’s place is so far up the hill, and they don’t let you drive up there. The car lets you off or you park the car for people who drive, and you walk up this driveway. It’s heart attack hill, getting up there. There’s no way anybody’s gonna ever break into his house ’cause they’re gonna have a heart attack getting up to it. 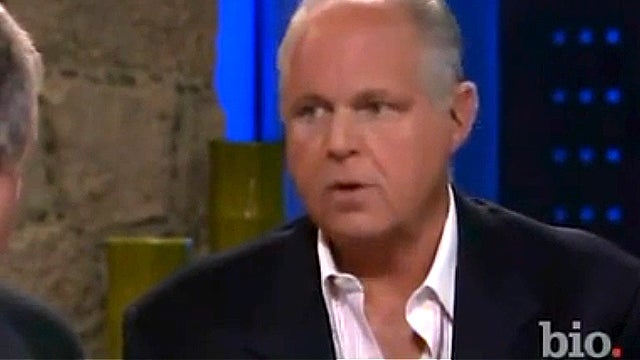 He’s a vegetarian, by the way, but he’s not militant. He had this big buffet set up for everybody, but it was not just what he eats. And there were a lot of people there. He’s got this giant like 20-foot screen in his media room. It was really cool. I think William Shatner is one of the most naturally — and you wouldn’t know this from watching Star Trek — but he’s one of the most naturally funny people I’ve ever been around. The Shatner that was on Boston Legal, that’s who I found him to be, in the off times. (interruption) He is a fun guy! He is a lot of fun.

TODD: The touch points, right, and a life well lived, the touch points. We don’t all get to be Rush and go meet people like William Shatner. But if you think about the touch points in your life, right, to opportunities like that… Maybe it’s not a Bill Shatner you meet, but it’s an amazing veteran or an amazing teacher or, you know, we’ve met amazing health care providers. Those touch points just add, I think, to our life.