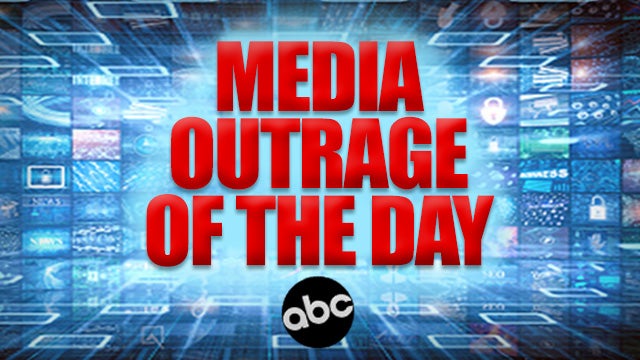 RUSH: You know, it’s very hard to pick just one media outrage of the day, but my vote for yesterday’s media outrage would be this one. “ABC News cited two ‘sources’ today saying that Trump,” President Trump, “had received an intel briefing in November 2019 warning of an impending [China] pandemic,” and ignored it.

“As a matter of practice, the National Center for Medical Intelligence does not comment publicly on specific intelligence matters,” meaning: We don’t refute stuff in the media. We’re don’t have the time. “However, in the interest of transparency during this current public health crisis, we can confirm that media reporting about the existence and release of a National Center for Medical Intelligence coronavirus related product or assessment in November 2019 is not correct. No such product exists.”

Somebody… This is just Trump-Russia collusion all over. This is the Ukraine impeachment. Somebody in the intelligence community tells ABC News — two people — “Trump knew about this in November! He knew about it in November! He’s so incompetent he didn’t do anything about it.” There was no intelligence assessment anywhere in November about a coming pandemic. ABC still has not withdrawn the story.