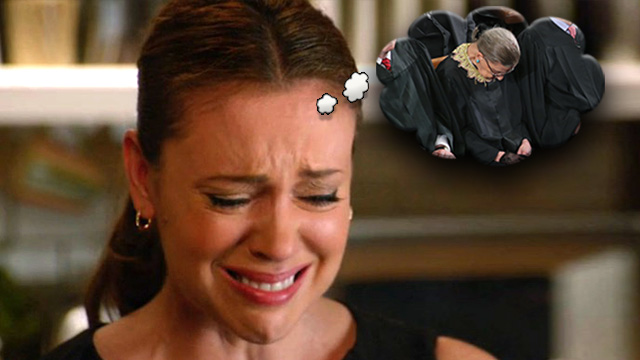 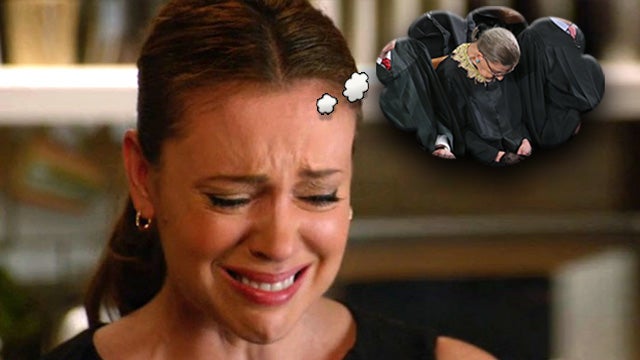 RUSH: I’ve gotta mention this before I forget it, ’cause I didn’t spend enough time on this yesterday. Ruth “Buzzi” Ginsburg. As you know, she broke three ribs and had some other kind of injuries in a fall the other day. And remember the story was that leftists all over America were volunteering to send their own ribs and any other needed internal organ? And we laughed about it. But, folks, they are dead serious.

Do you realize what these people will do for their ideology? I will guarantee you that 99% of the people offering Ruth “Buzzi” Ginsburg their ribs would not do that for somebody in their own family. (interruption) No. No. They are dead serious about this. They know how important the Supreme Court is. It’s the whole ballgame as far as they’re concerned, and if Ruth “Buzzi” Ginsburg can’t go on for some reason, they’re offering…

Get this. You know that airhead actress, Alyssa Milano? Are you ready for this? We thought stupid was Joy Behar accusing the Republicans of gerrymandering Senate districts. Try this: Actress Alyssa Milano just offered to donate both of her kidneys to Ruth Buzzi Ginsburg. Both of her kidneys! You could not make this stuff up if you tried. She has offered to die, although I don’t think she knows this.

That’s what makes it funny. She’s offered both of her kidneys to… Now the story is that Ruth “Buzzi” Ginsburg — after having broken three ribs — is up and about and walking around and working. So you leftists are not to be concerned. Ruth “Buzzi” will soon be back to her exhausting RBG workout that none of us could dare keep up with.