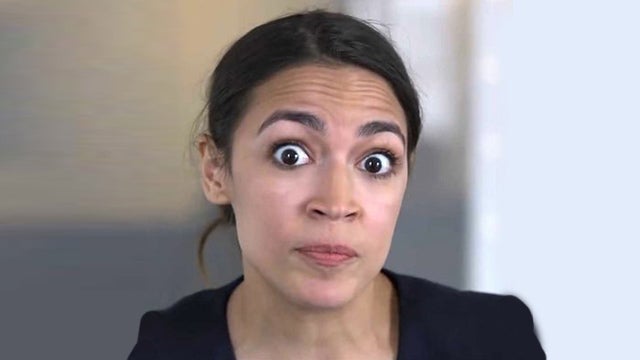 TODD: In this clip, there’s a lot here, ‘kay? Rush uses a really quick, subtle, devastating quip to spotlight the echoing of nothing, the sounds in AOC’s name on even elementary economics that the rest of us learned on Saturday morning cartoons. But then listen closely. Rush reveals that AOC accidentally endorses the Trump tax cuts.

RUSH: My friends, I love this in a way because I’ve been theorizing lately about how telling people that we can’t afford it, not a reason to do something, doesn’t work anymore with these people because it doesn’t matter. We don’t have the money to do anything. We’ve got deficits, $21 trillion national debt. 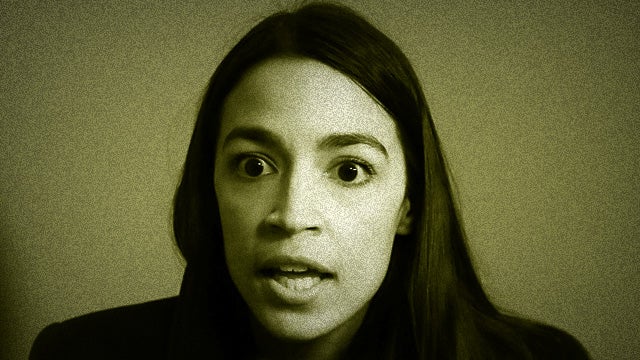 It’s not stopping anybody from spending more, proposing to spend any more. Now they’re coming out and just being honest. It doesn’t matter whether we have the money or not. And if we don’t, just print it. Now, out there in the Millennial population, we literally have a bunch of young people who believe that the earth is not gonna be habitable when they hit 65. I’ve tried to tell you they really believe this.

A Politico story: “The Democratic Party’s base is rallying around calls for massive social welfare programs like Medicare for All, a federal jobs guarantee and a Green New Deal — all of which would cost trillions of dollars and potentially bust the budget. “Yet a small but growing chorus of progressives say that policy makers are thinking about deficits all wrong: The red ink, they say, is not that big of a deal.

“Rep. Alexandria Ocasio-Cortez, (D-N.Y.), told Business Insider last month the notion that the government needn’t worry about balancing its books should be ‘a larger part of our conversation.’” If we run out of money, we just print some, she says. We haven’t had any money for a long time, and we’re not gonna let that stop us. We’re not gonna let people use the fact that we don’t have the money stop us.

So now we go to the audio sound bites. NPR’s Morning Edition. Steve Inskeep was interviewing Ocasio-Cortez about the Green New Deal. “You’re talking about things that obviously would cost a lot of money and you don’t specify where the money’s gonna come from other than saying it’ll all pay for itself. 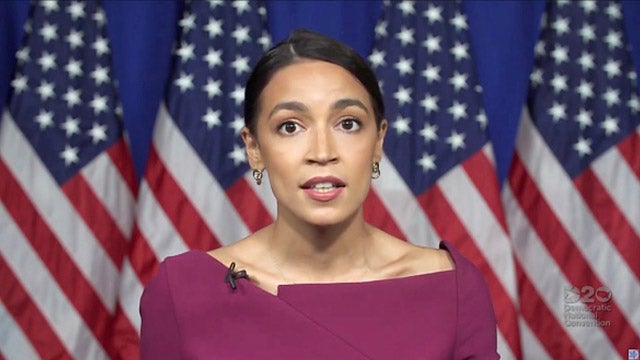 RUSH: “You know, bonds?” She just figured out that taxes do not fully fund government? I mean, anybody that knows there’s a deficit knows that. This is pointless. “The first thing we need to do is kind of break the mistaken idea that taxes pay for a hundred of government expenditure.” Government expenditure is off the charts. There’s nowhere near the tax revenue to support this.

There can’t be with a $21 trillion national debt, an annual budget deficit of four to $800 billion. Anybody… That’s the problem. You can’t tax your way out of fiscal irresponsibility. Of course, to these people, the answer is simply print more money. Next question: “I get that. But deficit spending is borrowing money. It has to be paid back eventually, somehow, like through taxes.”

OCASIO-CORTEZ: Yeah, and I think that is always the crux of it. So when we decide to go into the realm of deficit spending, we have to do so responsibly. We ask, “Is this an investment or is this actually gonna pay for itself?”

INSKEEP: So you’re saying, “Borrow the money; make the investment. The economy will grow; we’ll pay off the debt”?

RUSH: You know, this woman has no idea what she just said. He says, “So you’re saying, ‘Borrow the money; make the investment. The economy will grow; we’ll pay off the debt’?” “Absolutely! Because we’re creating jobs.” She just described the Trump tax cut! Which in the previous bite she tried to rip to shreds!

TODD: (laughing). See, it’s subtle. We’re talking earlier about Rush’s listening: 75% of winning an argument is listening intently. So out of this segment maybe just ask any persuadable friends that you have why everything the government says they’re going to make affordable or free ends up being more expensive, and if they think that’s gonna change with this universal basic income that they’re floating by way of calling it stimulus plans.