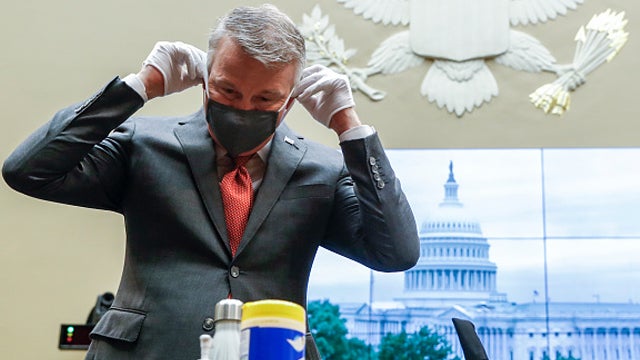 So they’ve got this whistleblower in there, Dr. Bright. And he’s out there claiming that in his department of government, nobody’s taking it seriously, that Trump is a buffoon, that nobody knows what they’re doing, that we’re not prepared. It’s all designed to be dumped on Trump as someone who’s in over his head, doesn’t know what he’s doing, gonna get us all killed. And here is a bit of his — I guess it’s his opening statement here when the hearing began this morning. 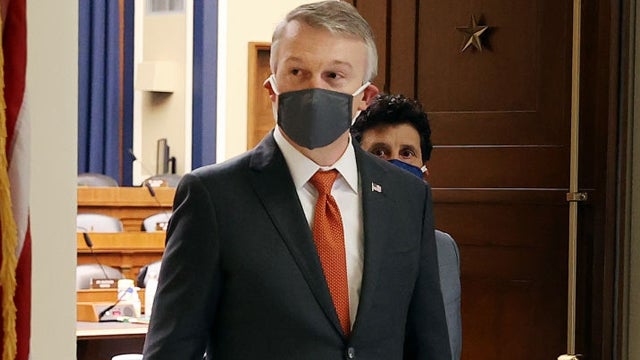 BRIGHT: Our window of opportunity is closing. If we fail to improve our response now, based on science, I fear the pandemic will get worse and be prolonged. There will be likely a resurgence of COVID-19 this fall and it will be greatly compounded by the challenges of seasonal influenza. Without better planning, 2020 could be the darkest winter in modern history.

BRIGHT: Our nation was not as prepared as we should have been, as we could have been. Some scientists raised early warning signals that were overlooked and pages from our pandemic playbook were ignored by some in leadership.

RUSH: Oh, my God. Folks, “without better planning, 2020 could be the darkest winter in modern history.” I wonder who wrote that for the guy. Some scientists — notice that, “some scientists.” Automatically we have to accept that “some” scientists said. Oh, infallibility. Some scientists raised early warning signals that were overlooked because Trump is a buffoon and Trump doesn’t care and Trump thinks he knows everything. I was ignored. I was not allowed to be a big guy in this. Nobody knows who I am. And that’s what this is all about so people can learn who Rick Bright is.

“Pages from our pandemic playbook were ignored by some in leadership.” Those of us who know what we’re doing were ignored. Trump doesn’t care. Trump’s a buffoon. We hate Trump. Trump’s gotta go. So now we move on to questioning. And one of the greatest examples I could give you as to what this is really all about, what its purpose is, is Eliot Engel. Eliot Engel is a Democrat from New York. He’s now questioning Dr. Bright, the former biomedical advanced research and development authority director, Dr. Rick Bright. Listen to the question and the answer. 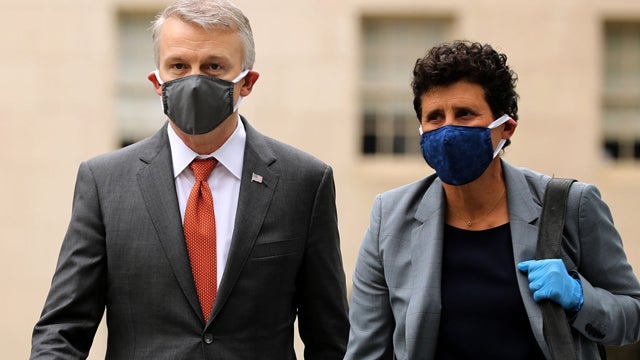 And that’s the purpose of this hearing, it is so these Democrats can continue to lie. Trump colluded with Russia. He is a Russian asset being run by Vladimir Putin. Trump prescribed unproven remedies like Lysol to suffering Americans. Trump has sidelined our best scientists. Trump worked hand in hand with the Russians to steal the election from Hillary Clinton. None of it’s true, folks. None of it. It’s all made up. It’s all lies. Here. A little bit more of this before I have to take a break.

ENGEL: — to suffering Americans despite a lack of evidence supporting its use. Doctor, what are the dangers of Chloroquine if prescribed incorrectly, and what happened when you raised the issue of Chloroquine use —

RUSH: All right, stop the tape cause I gotta go to break. But now they’re gonna try to trash hydroxychloroquine, which is only still being used with great results in France. You know why? Because France turned off CNN. They’re still prescribing it there. It’s still having favorable results. But now they gotta dump on this and not even permit it to be used because Trump recommended it. Anyway, this stuff just wears me out.