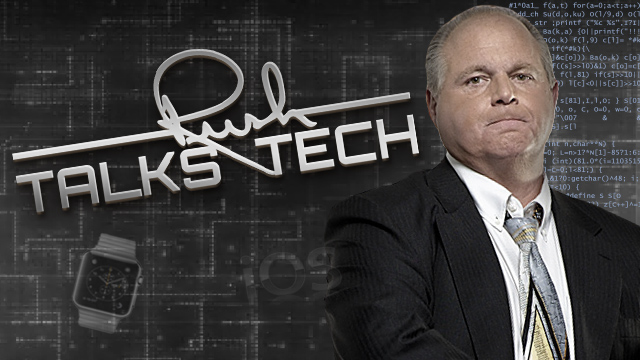 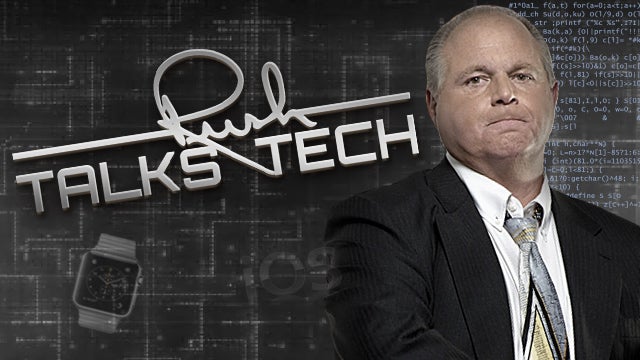 RUSH: Okay. I just got a couple of emails here, and it’s from people who want to know if I ever found a way to fix the charging problem I have on my Apple Watch Series 4. The answer is no. Very briefly, for some reason… I have two Apple watches, and they both lose charge when I put ’em on the charger. I have to shut them down before charging them every time. If I don’t and I put it on the charger with 40% left, in five minutes, it will be down to 35%.

So we got hold of Apple and they started asking me to collect logs, and after about a month they asked for a third collection of logs, which is impossible to do. It was just… This is the kind of stuff that you would expect their engineers to be doing in the lab and here I am a consumer. It was such things as, “Okay, what we need you to do is put your watch next to the phone, and then I need you to put both the digital crown and the button in for two seconds. And then go to the phone and immediately do the same thing on the phone. Then put the watch on the charger for 10 minutes.

“Take it off after 10 minutes. Go through the button push again; that will trigger the logs. Then connect the phone to iTunes so that the log will automatically download and send it to us.” I said, “What the hell? Can you just give me a wild guess why this might be happening?” Anyway, it’s been… How long’s it been, months? How many? Three months now? It was before Christmas, before Christmas. So I’ve got two Series 4 watches, which I happen to love, but they will not charge on the charger.

Periodically I get requests from you people in the audience wanting to know if it’s ever been fixed. After the third log request — which I’m convinced was designed to make me not do it. (Snort!) I mean, I’m not exaggerating with the techniques and instructions needed to collect these logs. One set of instructions was contradictory. It wouldn’t have collected the logs as it was written. So, nah. I just have to… I have to turn ’em both off now. It’s beginning to get to be a pain in the rear, to tell you the truth.