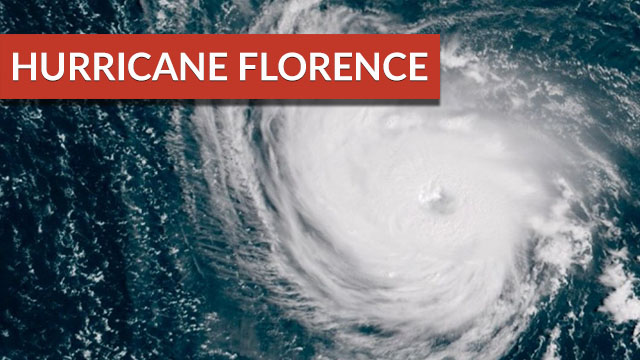 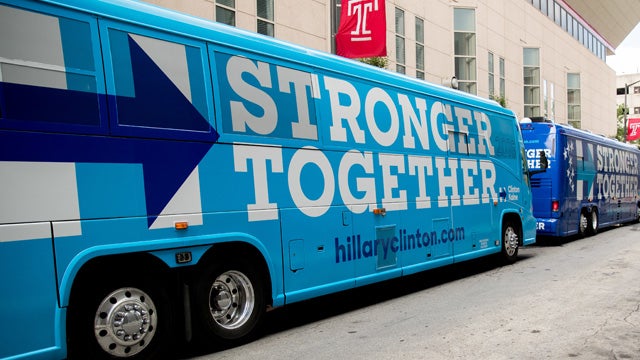 RUSH: Mike in Murphy, North Carolina. Welcome, sir. Great to have you. I’m glad you took time out to call us while you’re in the pathway of the oncoming storm. I appreciate it.

CALLER: (chuckles) Thank you, sir. I’d like to pay a point that I heard on the media today, including the Weather Channel when they’re doing interviews. People are questioning now, “Well, what about people who don’t have the money to evacuate, to go to hotels, for gas?” And it’s something I never heard before. I guess nobody’s explained why there are shelters. But it’s almost like, “Well, all these people are poor, we’re not helping the economy,” and it almost seems like they’re gonna use that to bludgeon Trump with that again, you know, the (unintelligible) center. 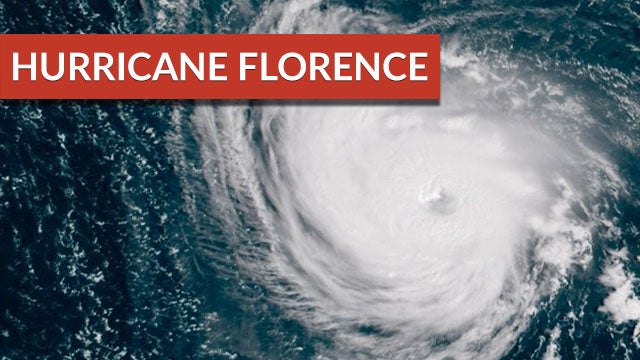 RUSH: Yeah, you know, that’s a good point. I’ve seen that, and I’ve also seen something else. I’m glad you called with this. There’s a companion story, and I think I saw the link to it on Drudge, and that is that in North Carolina, there isn’t a shelter strong enough to withstand the storm. So even if you go there you are in heap big doo-doo. You’re going to have to deal with sharks and pig turds and whatever else because this thing is so bad.

But you’re right. In terms of the evacuation notice, I have never before seen the news media wring its hands over the fact that after the federal government — i.e., Donald Trump — issues an evacuation order (impression), “Why most people don’t have the money to evacuate! What are they supposed to do? Where are they supposed to go? They can’t afford a hotel!”

That might have been true during Obama’s eight years, but it isn’t true now. But they’re still saying it, and so they’re giving people excuse not to evacuate because they don’t have the money to evacuate. Anything they can do to blame this on Trump. I’m telling you, they have been poisoned. You know what amazes me about this, and it does, I just…

Look, I don’t mind expressing it if this sounds like naivete. I guess at age 67 you can still be naive. I just… It does not make sense that people who are this demented, have declined their sanity to this degree, have a legitimate chance of winning a lot of elections. It just doesn’t compute with me, but it had better because could happen.

RUSH: Winston-Salem, North Carolina. This is Karen. Great to have you here.

CALLER: Hi, Rush. It’s great to get you finally.

CALLER: My husband and I are traveling through Pennsylvania now. We’ve been on an anniversary trip for 41 years.

CALLER: And we’re headed back to North Carolina because this storm. But, um, yeah. I heard that guy call, I think from Murphy, North Carolina, about the people not be able to get out of the storm. And I just think that you ought to do a PSA announcement for them and the liberals ought to send a bus out to pick ’em up because they have buses readily available for voting. They go and pick up voters and —

RUSH: I love that. That’s why I wanted to get you on here real quick. Stop and think, that everybody for the first time in our memory asks (impression), “What about people that can’t afford because of our bad economy, who can’t afford to evacuate, that don’t have the money for a hotel or to buy gas, what are those people supposed…?” And her point is, (impression) “Well the Democrat Party has no problem getting people to the polls! Just have the Democrat Party send a bunch of buses out to help people evacuate!” I love the idea!