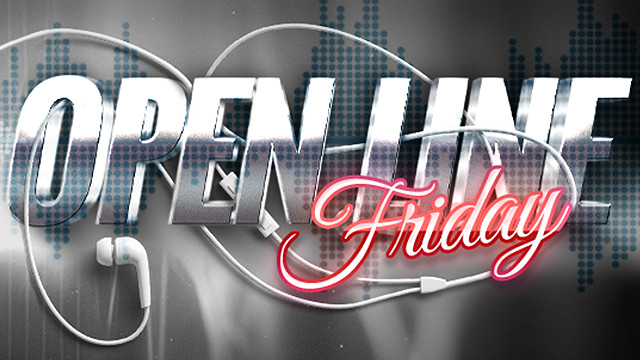 RUSH: Scott in West Monroe, Louisiana. Welcome, sir. Great to have you here.

CALLER: Mega birthday dittos, Rush. Thanks for taking my call.

CALLER: I wanted to ask you about Trump’s nominee for attorney general. When it was first reported that Barr was gonna be the guy, they described him as having bipartisan, wide bipartisan support. And whenever I hear something like that, it just screams establishment elitism. And combined with him being H. W.’s former AG, it just does not give me any confidence at all that the Washington swamp cabal complicit in the, you know, scheme to take down Trump and all the crimes they committed, it doesn’t give me any confidence that any of those people will ever be served justice. I wanted to get your take on that.

RUSH: Well, I understand your thinking on this. I admit to having a bit of the same reaction you did when I found out in the last two weeks that Barr and Mueller are inseparable, good buddies. Mueller and Comey are not, by the way. But that Barr and Mueller are and that their wives go to Bible study together. Now, Barr, when he was first named was not treated to unanimous acclaim because shortly into the Mueller investigation, like five or six months, he wrote a memo, nobody asked him to, he just wrote a memo for anybody that was interested criticizing Mueller and criticizing the investigation. 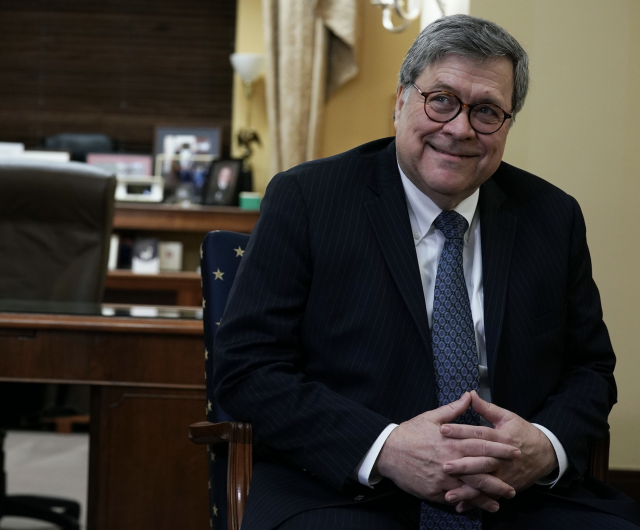 And when he was named by Trump to be AG, a lot of people said, “You can’t name him, he’s already criticized Mueller. You’re just hiring him to fire Mueller. This guy doesn’t like what Mueller is doing.” So that began a week-long series of debates among legal intellectuals in various publications about whether or not Barr had the right to write the memo, whether he was right in what he said about the memo, whether the memo being written meant that Barr couldn’t be fair, da-da-da-da-da-da, it was on and on.

I don’t know anything about William Barr other than the resume aspects that you cited. However, we all have people that we trust and rely on. One of those people for me when it comes to matters like this, legal matters, terrorism, militant Islam, is Andy McCarthy. He is an expert in terrorism and Sharia law and militant Islamism. He also is a veteran of practicing law, prosecutor, Southern District of New York, and he just lavishes praise on Barr like I’ve never heard Andy praise anybody. He says this is the absolute best pick that Trump could have made, that he is unassailable, that he is the most intelligent, the most this, the most that.

So you just have to throw all this stuff in the hopper and deal with it as you can. Eventually he’s gonna get confirmed and that confirmation fight will be interesting to see. If the Democrats try to stop him — well, that could be a show when in fact he’s gonna be confirmed anyway. But I share your tendency to be suspicious of anybody that comes from a lifetime in the swamp. But Trump chose the guy. And Trump’s got more input than you and I do over who he ought to choose. He can seek the advice and counsel of many more people than you and I.

So safe to say that Trump’s choice is not uninformed and it’s not the result just throwing darts at pictures on the wall. You have to, at some point, accept it for what it is. And I’m not concerned about it right now, although I understand why you and other people might be. You have to accept that there could be some denizens of the swamp who are not all that bad, in context of being opposed to and hating Trump and trying to sabotage him. Appreciate the call. Thanks much.