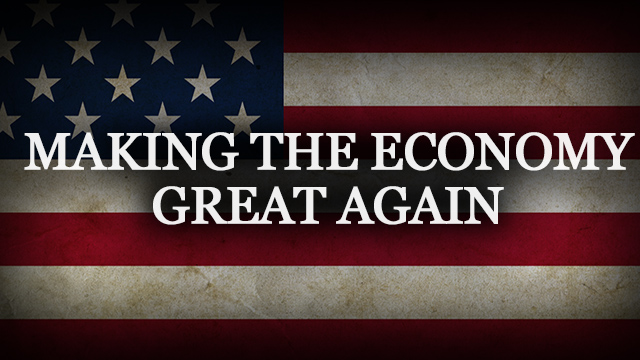 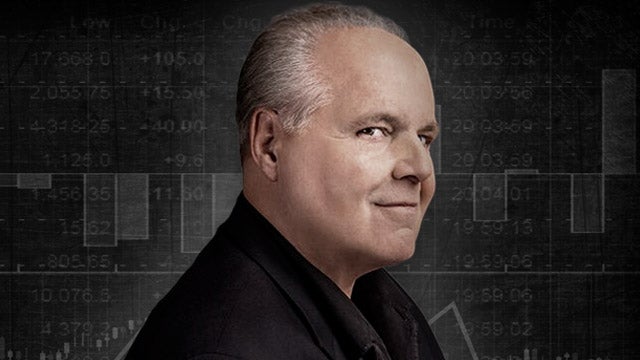 RUSH: I got an email. “Mr. Limbaugh, question: You barely see it mentioned on TV, but there’s huge news in the last 24 hours that greatly affects the American middle class. Wage growth has hit a 17-month high. Job growth has hit a seven-month high. The stock market has hit another record high. One-hundred-and-two record highs during the Trump presidency. Service industry growth, Mr. Limbaugh, has hit another record high — and trade deals recently negotiated by Trump are helping everybody, particularly farmers.

“My question, Mr. Limbaugh, is do people feel this and know why it’s happening? Does anybody know this is happening? The media isn’t talking about it. Trump is doing all of this. Does anybody know it?” Good question. Good. Question. The economy is perking along at a rate Obama never envisioned. In fact, Obama told everybody this couldn’t happen! The Democrats and Obama told everybody it couldn’t happen. In the politics of yesterday, this would be all Trump needed to survive and withstand anything.

It’s why the media is not reporting it. CNBC has the details. “‘Rip-Roaring Hot’ Jobs Market Sees Private Payrolls Surge by 230,000, Highest Since February.” It’s “well ahead of expectations.” The experts predicted 185,000. “Moody’s economist Mark Zandi said the current pace suggests an unemployment rate of close to 3% in a year.” So all the economic news is out of this world, and it’s because of the Trump presidency! It’s because of the Trump agenda.

The Democrats have told everybody this could not happen. In the midst of all of this, there are two new independent generic ballot polls out. The big one is Quinnipiac. “Quinnipiac University poll shows the Democrat generic ballot lead has been cut in half in months. It’s gone from 12% to 7%,” basically 50%.