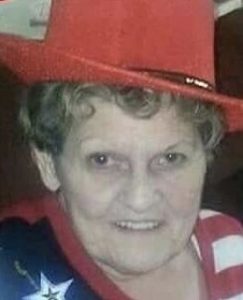 She was preceded in death by her parents; two daughters, Donna Anderson and Belinda Williams; one brother, Hershall Eugene Lewallen, and one great grandson, Finn Pankey.