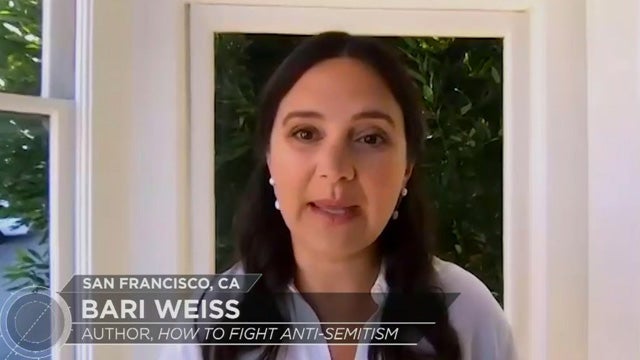 RUSH: I want to play a sound bite very quickly. I want you to listen. This is Bari Weiss. This is the former op-ed editor, New York Times, who quit. She quit the New York Times because they’ve gone crazy over there. She was on Bill Maher HBO on Friday night. And his question was: You said that Twitter is not on the masthead of the New York Times, but Twitter has become its ultimate editor. What the hell do you mean by that?

WEISS: In order to do our job well, writers and editors, we need to have a level of bravery and thick skin and fearlessness. And when you are living in fear of an online mob, you know, all it takes is a dozen people to repeat a lie about you that you’re a racist, that you’re a transphobe, that you’re a bigot for that lie to become true. And that’s extremely dangerous.

RUSH: The reason I want you to hear that is because she is affirming what I have been telling you since Twitter began. Remember the original Stop Rush movement, the attempted boycott of advertisers? It was 10 people. We found them. We could name them with their home addresses and where they live. We doxed ’em internally. And we found out that they were using bots to make themselves look like hundreds of thousands of listeners to this program. 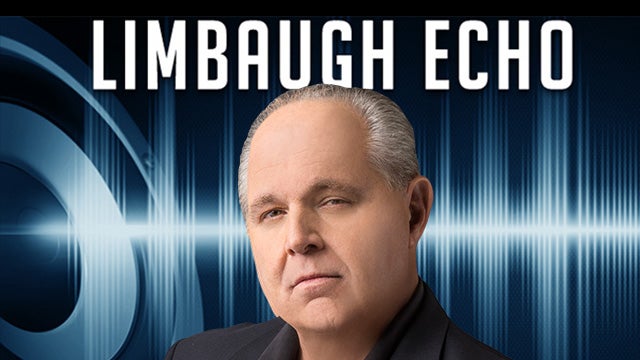 They’re largely 65 years of age and older retired college professors. There’s some exceptions, but that was predominantly who they are and here she’s discovered it now, that 10 or 12 people on Twitter can ruin you. Now, they failed with me because Twitter didn’t make me.