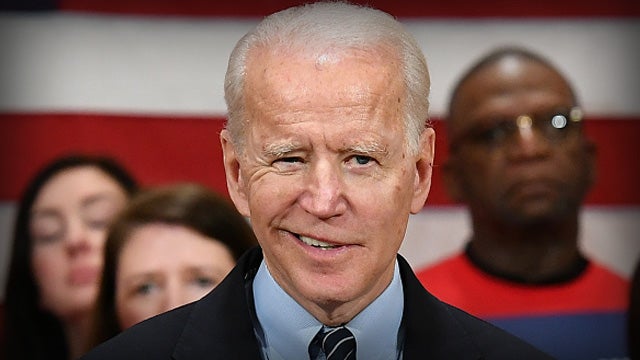 RUSH: Well, we have a little breaking news here, folks. It looks like the acting director national of intelligence, Ric Grenell, has indeed released some names in the unmasking documents that he found. There are 39 names, and apparently — and this is still coming in, so I’m just getting this on the fly. So I need to allow for some of this to be corrected later if I’ve misunderstood it. 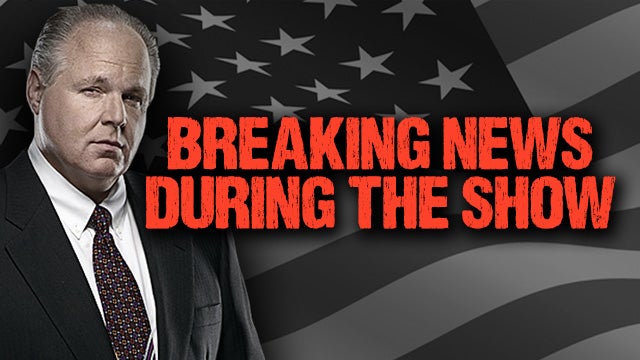 I was listening really quickly during the break. There are 39 names of people who requested to know who the Russian ambassador had been talking to — 39 people in the Obama administration who requested that Flynn be unmasked. It is not yet a list of people who did unmask. It’s a list of 39 people in the Obama Regime who asked for Flynn to be unmasked.

Now, it could well be, as the afternoon goes on, that these are names that also — when they found out — did release Flynn’s name. But as far as I could tell during the break, these are the big names of people who wanted Flynn to be unmasked. They’re reading transcripts of the various phone calls the Russian ambassador has had, and some of these calls supposedly really intrigued them and they asked to know, “Who’s he talking to here?”

So they requested to know. It’s illegal for them to know. If an American is caught up in this surveillance when he’s not the target — and Flynn was never the target in this. Well, ha-ha. We say. Actually, he was, but not the named target. The named target, the reason they got the wiretap, was Kislyak, the Russian ambassador.

This business of setting Flynn up began actually in December, long before he was having conversations on the phone with the Russian ambassador. And the reason for that is they had to get Flynn out of the positions of director of national security because as such — in that position — he would know every intelligence community activity going on, including the spying on Trump.

They had to get him out of there — and that’s one of the reasons they were setting up.

RUSH: All right. Let me give you that list of names that I mentioned a moment ago who requested that Michael Flynn’s name be unmasked for. The first name I mentioned was Joe Biden. Vice President Joe Biden, who was all over “Good Morning America” this week saying he knows nothing about any of it regarding Flynn. If I have time I’ll get to the sound bites on that.

So Joe Biden, James Comey, James Clapper, Samantha Power made the most requests of anybody. John Brennan, the CIA director. And you’re gonna find Susan Rice’s name on this. Now, again these are people who requested to know who it was talking to Kislyak and they may be, in time, these may be the names of people that actually did the unmasking. The blanks are still being filled in here because the DNI, Director National Intelligence, Ric Grenell, just released this stuff at the bottom of the hour break about 23 minutes ago.