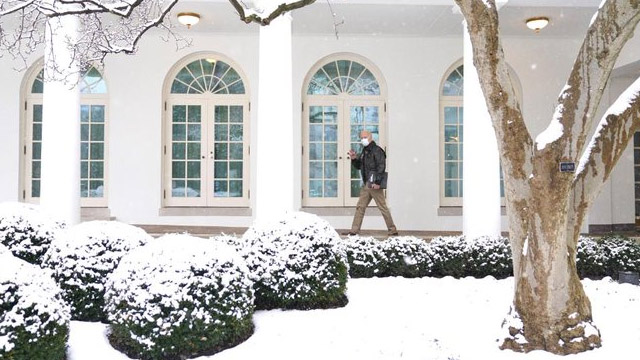 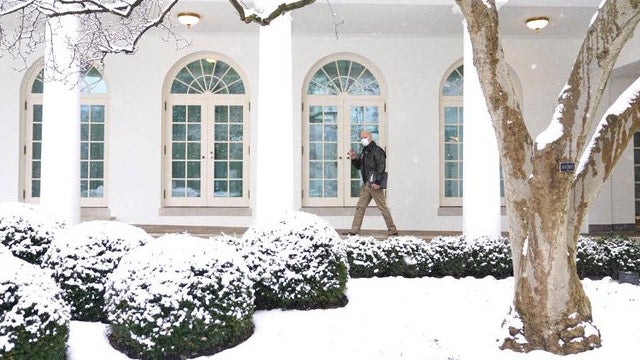 “Not ISIS, not Russian hackers, not anyone or anything else.’” American cops. Now, her Facebook “comments were made on September 20, 2016, and appear to be in reference to video footage released that day of an unarmed black man being shot by police officers in Tulsa…” Look, the Biden administration hired the person is the point.

Biden’s also considering revoking Trump’s access to all intelligence data, which is something that ex-presidents are routinely afforded for a period of time after they have been president. The New York Post with the story: “The Biden administration is considering revoking former President Donald Trump’s access to intelligence briefings … White House spokeswoman Jen … Psaki said. ‘It’s something obviously that’s under review.’”

Mind you… Let me remind that you John Brennan, James Clapper, and James Comey still have access to White House intelligence briefings. They still get to see the intel. Trump said that he revoked Brennan’s, but Brennan claims he still has his. This is amazing, especially when you consider all these former administration officials that still have theirs, and Trump has been told that he is gonna have his canceled.