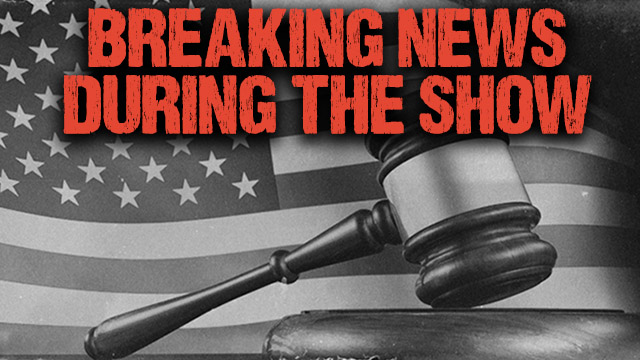 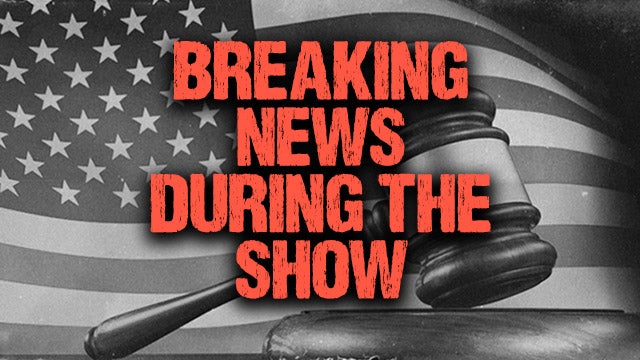 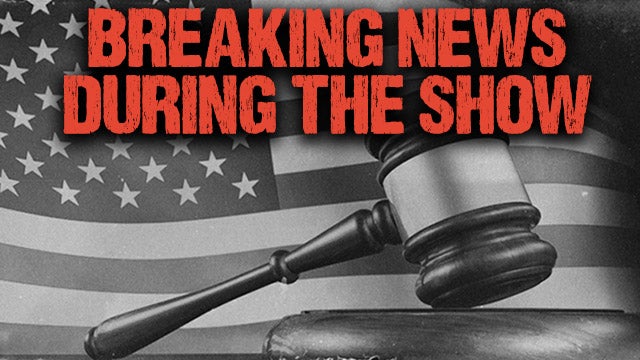 So now we gotta have a negotiation on terms and then we gotta have terms that she is going to decide whether or not are fair. Whatever terms are offered, all she has to say is, “I — I don’t think so. I don’t feel safe. For my safety, no. I don’t feel secure. I don’t feel safe the way you’re setting this up,” and that’s it. The media will report, “Republicans Attempt to Sabotage Willing Witness in Effort to Destroy Judge Kavanaugh and Save the Supreme Court.”

You knew, folks, you knew they had something up their sleeves. You heard the last caller said that she’d make a triumphant entrance on Monday. Now she has said she’ll show up “if the terms are fair.” What’s fair? Who gets to define that? What if her terms are outrageously impossible to meet?

RUSH: Now, as far as the accuser, she wants “fairness.” You know, is anybody concerned about the fairness to Brett Kavanaugh in all this? You know, all of a sudden now the accuser is the focal point of everything here, and nobody seems to be concerned about whether Kavanaugh is being treated fairly in any of this, and that needs to be an element of this as well.