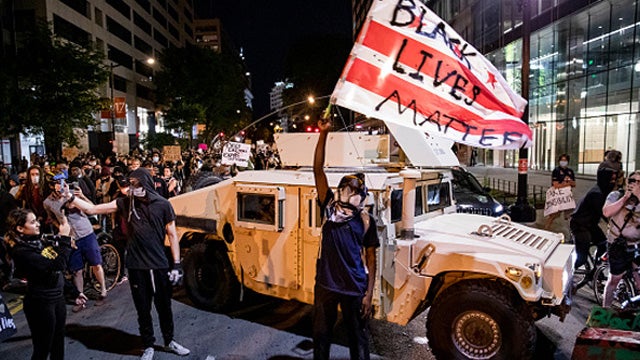 RUSH: I just ran into this story during the most recent commercial break. It’s from the U.K. Guardian. The headline says it all. “Black Lives Matter Movement Nominated For Nobel Peace Prize.” A Norwegian nominee has cited the global impact of Black Lives Matter in raising awareness and consciousness of racial injustice. Yeah, and they are an avowed, proud, Marxist, communist organization. They say so on their website.

Now, it doesn’t mean that it’s gonna result in them winning the peace prize because anybody can nominate anybody they want for this thing if you go about the process the right way.