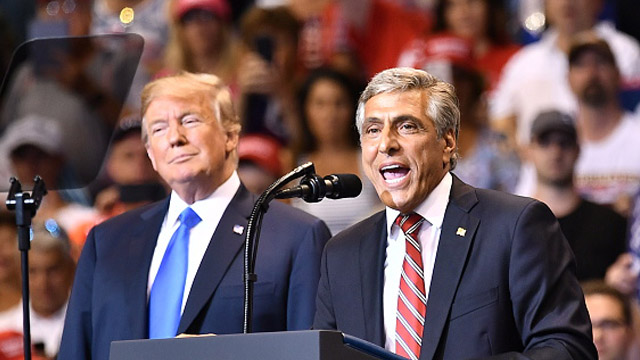 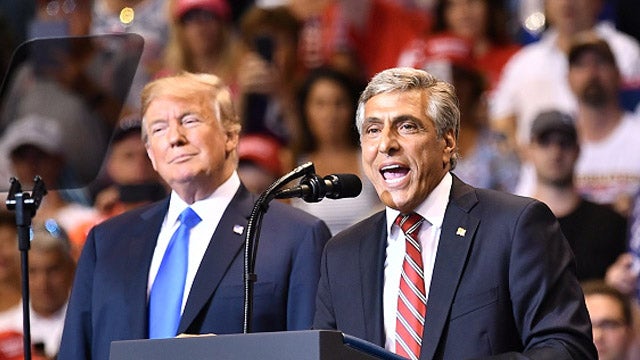 RUSH: Lou Barletta in Pennsylvania is a Republican Senate candidate, and it is his grandson. He’s a twin. It’s one of Barletta’s daughters’ little boys, and it was that little kid that Bob Casey is running commercials saying that Barletta wants to deny his own family insurance coverage.

Barletta has responded to it in a video on Twitter, and he says it’s the most… I forget his description. It’s the worst thing that’s ever happened to him in politics.

He can’t believe it, that he would openly, for political purposes (chuckles), let his grandson die, and the Casey campaign refuses to take down the ad.