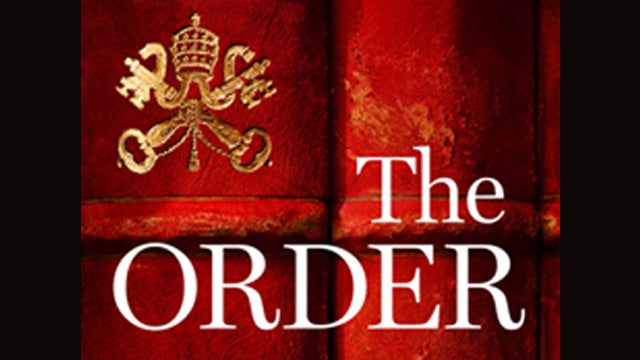 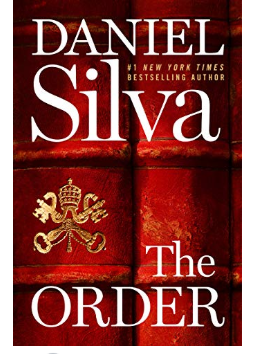 RUSH: Folks, you know, occasionally now and then I read some novels and if I like them I recommend them to you. And I just started one this week, and I’m having real trouble putting it down. And I have to put it down because I have to make sure that I get a lot of rest. It’s not like the old days where I could stay up ’til 2 o’clock and get up at 6. I could probably do it, but it wouldn’t be wise.

So I’m having to be disciplined and all that. But the book is by Daniel Silva, and it’s the latest in his Gabriel Allon series. It’s called The Order and it’s about the Vatican. It’s about the pope dying under mysterious circumstances and the process that they go through to find a new one. But it’s deep and it’s just intriguing as it can be. And halfway through the first chapter you can’t put it down. That’s what I mean about having to be disciplined.

And there’s some others too that I have found extremely fascinating. I’ll have to go through my iBooks. I read everything as e-book now on my iPads so I don’t mean to leave anybody out here, but the current book that has me immersed is The Order. Just came out last week or so by Daniel Silva.