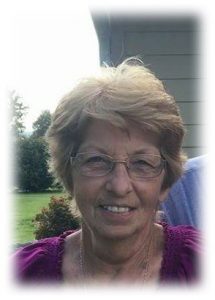 She was born the daughter of the late Fred York and Inez Hammond York, on July 12, 1948 in Hanford, California and died August 31, 2018 in Springfield, Missouri.

She was united in marriage April 16, 1993 in Salem, Arkansas to Bob Lipper.

She was preceded in death by her parents; two brothers, Don York and Fred York, Jr.

Burial will be in Moody Cemetery, Moody, Missouri, under the direction of Carter Funeral Home, Inc., West Plains.