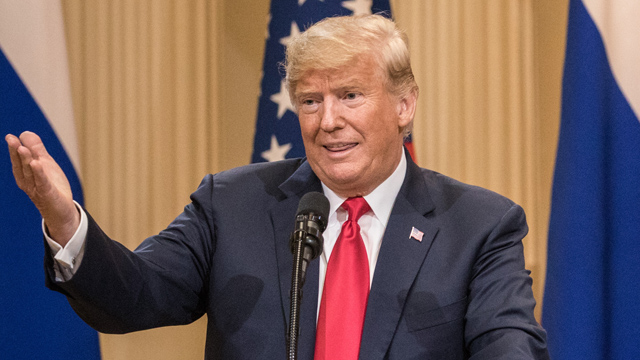 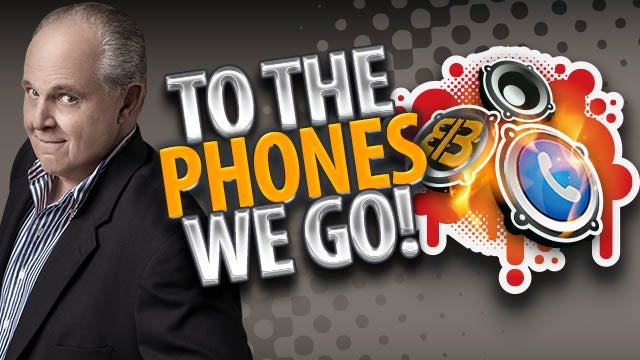 RUSH: Stuart, Florida, next. This is Norm. It’s great to have you with us, Norm. How are you doing, sir? Glad you called.

CALLER: I’m doing fine. I’m another of your longtime fans. Basically, I’m 79, a lifelong conservative, and I don’t think you can find anybody that’s a stronger supporter of Trump’s policies. But let me tell you, it ends there. I believe his biggest success is getting up every day and doing things that cause people to hate him. I’m not saying not vote for him. I’m saying hate him. I find him to be an absolute liar. You just can’t believe a good share of what he says. And I just… (sigh) I’m beside myself. I just see people turning their heads. They don’t even… It’s just awful — and, worse, I don’t see anyone in positions like you and Hannity and so forth — any of them — that say anything about it. He’s just… He’s disgraceful. 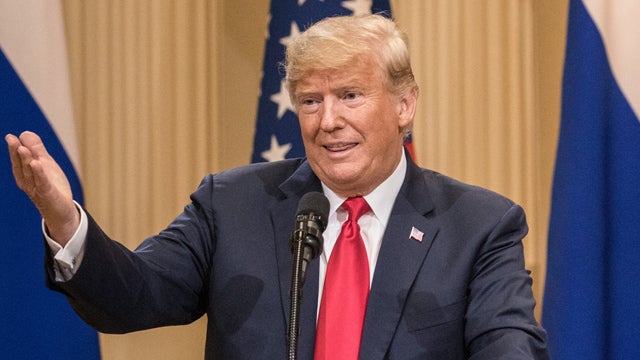 RUSH: Just to get something correct, you say you…?

CALLER: I don’t know how to say it any clearer.

RUSH: I heard you. Wait, you said you did vote for him or you didn’t?

CALLER: I voted for him because Hillary was the other choice. But, by God, he lost. He lost this race by, what, two or three million votes.

RUSH: He did, we won the “electoral vote college,” which they tried to overturn.

CALLER: It doesn’t matter. I’m just saying he needs to get people on his side. And if he would behave a lot differently, he would have people eating out of his hand.

RUSH: Okay. So stop tweeting and stop picking fights with everybody, people that don’t matter. That kind of thing?

RUSH: You said that he’s lying. Give me… I’m not disputing you. I just want an example of what you mean. What kind of thing has you mad here?

CALLER: Well, he’s got… I mean, just recently, that black gal that was on The Apprentice. I forget her name. I’m kind of nervous.

CALLER: I’m kind of disjointed right now. But he’s after her and he’s after that socialist, that young socialist. I mean, every time they tweet something he’d have to respond. Who in the hell cares what they think? And now he’s back and forth with Brennan. I mean, it’s okay to come out once and come out strong, but you don’t have to use these childish — 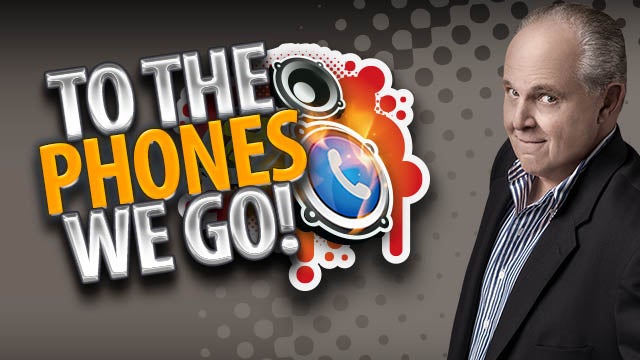 RUSH: Back and forth with Brennan?

CALLER: — to describe their disgust. With John Brennan.

CALLER: It’s just like he doesn’t have anything better to do. We want to hear about the good things he’s doing.

RUSH: Oh, he fills… (sigh) Now, I’m starting to think “seminar caaaaaaller here.” He fills the news media every day with his accomplishments, but they don’t cover it.

RUSH: Okay. There it is. It’s on the table. Previous caller thinks that people hate Trump because he defends himself from Brennan. Who cares! Omarosa, all these other people? Who cares! He should just tell people how great things are.

RUSH: So our last caller was from Stuart, Florida. It’s just up the road here. In fact, that’s where we have to fly in and out of when Trump is in town ’cause it’s a hassle going out of Palm Beach International when he’s here. So you move the plane up to Stuart, and you go in and out of there. It’s up by Jupiter Island. It’s about hour to get up there. That’s how close it is. He said he’s 79 years old. He didn’t sound 79. He said he voted for Trump, but he was hesitant. Did you hear that? “Did you vote –”

“Yeah, yeah, yeah, yeah, but only because I hated Hillary.” So he was not all-in on Trump. And he said that Trump didn’t even win. Trump lost by, what, two or three million. Trump did win. We don’t have national elections. We have statewide elections that are added up on the Electoral College.