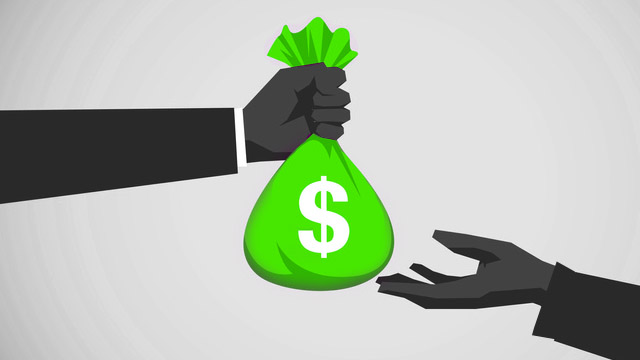 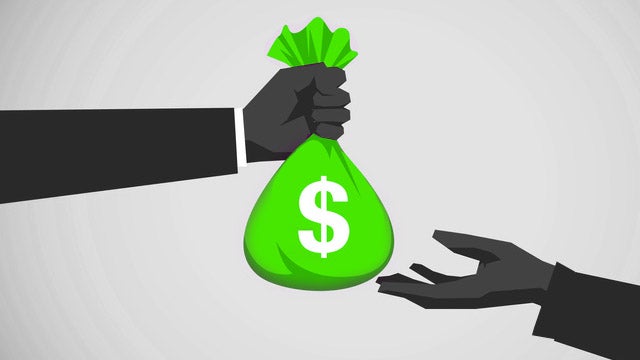 RUSH: Census numbers confirm what everybody suspects. “A majority of ‘non-citizens,’ including those with legal green card rights, are tapping into welfare programs set up to help poor and ailing Americans, a Census Bureau finding that bolsters President Trump’s concern about immigrants costing the nation. In a new analysis of the latest numbers…” This is 2014. I mean, this is, you know, back halfway through Obama’s second term.

Are you ready for this number? Try this: “63% of non-citizens are using a welfare program, and it grows to 70% for those here 10 years or more, confirming another concern that once immigrants tap into welfare, they don’t get off it. The Center for Immigration Studies said in its report that the numbers give support for Trump’s plan to cut non-citizens off welfare from the ‘public charge’ if they want a green card that allows them to legally work in the United States.”

They had to prove to any number of people along a line that they were not coming here to game or live off the system. Now look at the change! Now we expect the nation to pay for people like this, because why? “Well, because they’re poor and they’re coming from war-torn, deprived areas. We can’t expect them to do hard things! They’re escaping hard things.” It’s a massive sea change in attitudes. Not among you and me, obviously, but the American left, many Democrats and pro-government types.

It’s nothing… I mean, it’s earth-shattering and disappointing, but it’s not surprising.