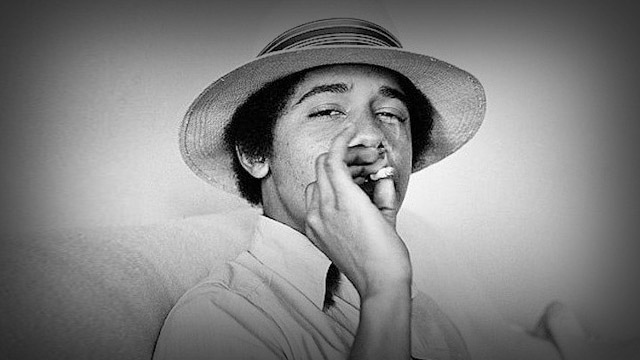 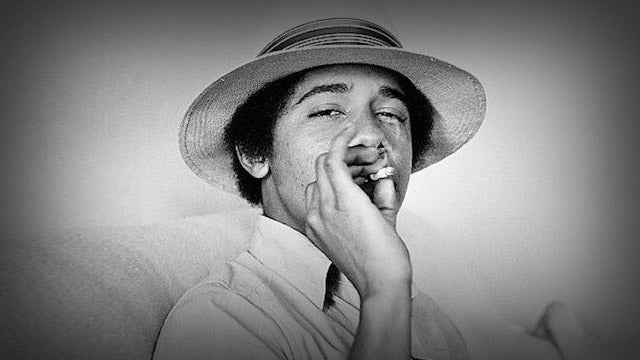 RUSH: This is Aaron in Boise, Idaho. Hi.

RUSH: Thank you, sir. Great to have you here with us.

CALLER: Thank you. Hey, I know you say it’s kind of pointless sometimes to point out the left’s hypocrisy, but I wanted to bring up something regarding Brett Kavanaugh and the left’s flip-out about him and his high school drinking and whatnot. But I remember when President Obama, when he was campaigning and whatnot, he was talking about… Or actually it was in his book where he spoke about how in high school he spent most of it in a daze because he was trying drugs and alcohol enthusiastically yet you never hear ever anyone on the left has ever even mentioned it —

RUSH: Oh, that’s exactly right. He was in “the Choom Gang.” These are people that went to somebody’s car and they started blowing dope. And —

RUSH: The video exists. One of the people were asking, “Why isn’t Obama weighing in on Kavanaugh? Why isn’t Obama…?” Because Obama knew these videos are out there. He couldn’t weigh in because he had admitted to much more than Kavanaugh ever did. No, no. You’re exactly right.

CALLER: Yeah. I know like you said it’s pointless to point it out but at least I like to try and shove it down their throats every chance I get.

RUSH: When I say hypocrisy is ineffective, I’m talking about only in terms of persuasion. And if it ever does work to persuade, we probably will never know it. One thing I’ve found throughout my life is when you’re targeting people to persuade them, egos are such that they never want to admit that anybody changed their minds.

They want to say they came to these conclusions themselves. And they will openly reject any claim that somebody changed their mind or talked… Not everybody, but a lot of people are that way. The hypocrisy’s not useless. I mean, it’s highly entertaining, and it is substantiating for people. But in terms of persuading… The Democrats, I’ve just found, have never, ever really been tripped up by it, largely because the media doesn’t make a big deal of it.