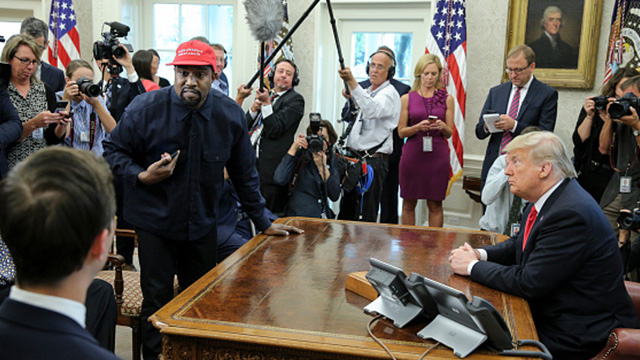 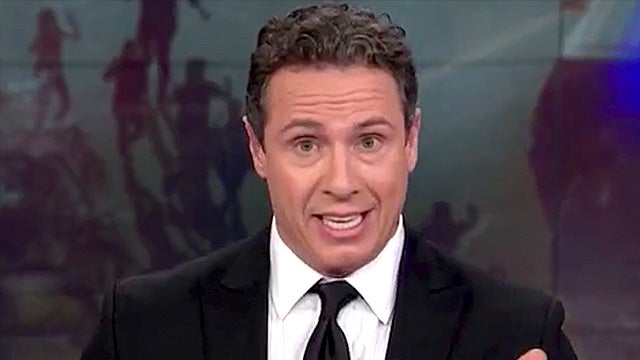 RUSH: CNN’s Chris Cuomo, the son of Mario “The Pious,” said that he thought Donald Trump looked like he was thinking racist thoughts listening to Kanye West last week. Let me repeat that. Chris Cuomo of CNN, after playing video of Kanye West talking to Trump in the Oval Office, said he didn’t care what Kanye said. He wanted to know what racist thoughts were going on in Trump’s head. 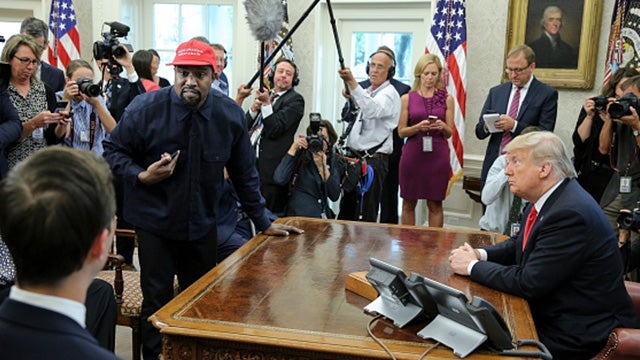 He said, “My curiosity wasn’t about what came out of Kanye’s mouth. My wonder went to what is going on in Trump’s head. Let’s take a look at him. Here is my educated guess, OK? Other than a warm serotonin flush of happy hormone, imaginary headlines, blacks love Trump, he’s blacker than Obama.” Cuomo wondered what other kind of racist thoughts Trump may be having here as Kanye goes on.

So who is the racist here? The son of Mario “The Pious,” who sees race everywhere all the time, even when it’s not present, even when he cannot pinpoint it? How is it an educated guess? Chris Cuomo says (summarized), “I’ll take an educated guess here. Kanye West is speaking; Trump is thinking, ‘This is great! This is great. This guy is blacker than Obama. This guy’s on my side. This guy’s gonna do wonders for me.'”

How does he know what’s going on in Trump’s head? Does he have a crystal ball? But note he’s not racist. This is the kind of thing… I know this is not gonna be widely known until I tell people about it, but who these people are and the things they’re saying and doing? I just… I know they’re gonna get votes, and I know people are gonna support ’em. It befuddles me, though.