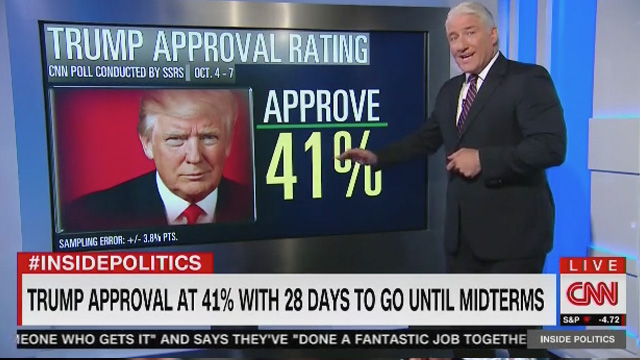 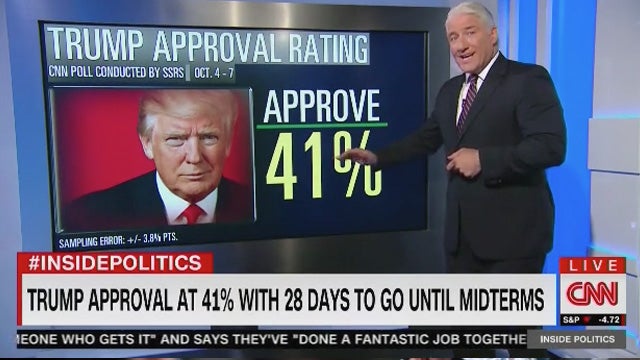 That Kavanaugh has no business being a judge anywhere, much less the Supreme Court! That Kavanaugh needs to be destroyed, justifiably so! That’s what people were supposed to realize, and that’s what midterm voters were supposed to agree to: To punish anybody who would try to foist a despicable miscreant like Kavanaugh on the country. But it didn’t work out that way. More on this, of course, but let’s go to the phones. We’ll start in the nation’s capital, Washington, D.C. This is Sandy. I’m glad you called. Hi.

CALLER: I am so pleased to talk to you, Rush. Thanks for taking my call. I watched the president and Nikki Haley this morning. I think Nikki Haley did tell the president a few months ago of her plans. I think today was deliberate on the heels of Kavanaugh. I think he’s got somebody in mind. He’s gonna announce that person before the election, and what are the Drive-Bys and the Democrats gonna do? They’re gonna start fighting. “Oh, we can’t have this person. Oh, this is terrible. Da-da-da,” and then what’s gonna happen with the election? People are gonna say, “It’s not gonna stop.” We can’t allow the Democrats back in, hopefully.

RUSH: It isn’t going to stop whether the Democrats win or lose. This is the point. You’re right, but it isn’t ever going to stop until these people are so soundly defeated and become such a very small group of people… Even then, they’re not gonna stop. The Kavanaugh thing is not the end of anything. The Kavanaugh thing — as far as most people are concerned — the way you need to look at it is this is the beginning. This is the beginning of the way it’s gonna be for as long as we allow it to be done to us. 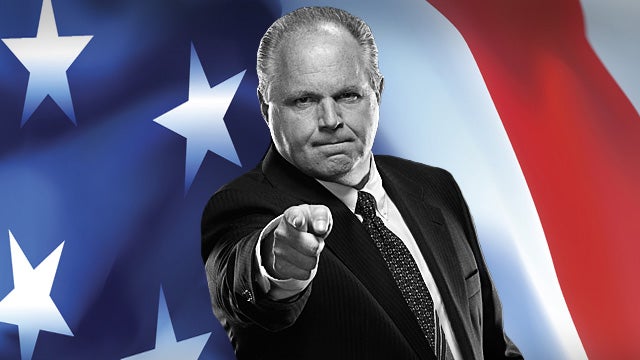 RUSH: And, you’re right. They’re gonna try to poke holes into whoever Trump’s nominee for U.N. ambassador is. I haven’t heard any names. I haven’t played close enough attention to know who the names being bandied about might be. But they’re gonna do it on principle. They’re gonna do it because they think it’ll be a political advantage headed into the midterms, showing once again that the world, the country doesn’t think Trump is justified and qualified to be naming anybody to this position.

“He doesn’t deserve to be president. We need to get rid of him!” This is the whole foundation for which they’re gonna behave anyway. The question is, does this hurt them or help them? And not with their base. I mean, we know their base is driving this. But with others, as all this never-ending obstruction and personal destruction of nominee after nominee after nominee. We’ll see. I appreciate the call, Sandy. You talk about being outnumbered: One of us living in Washington, the 10% of the population that’s not Democrat.