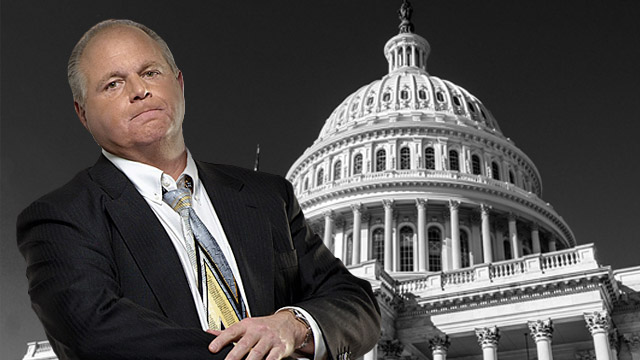 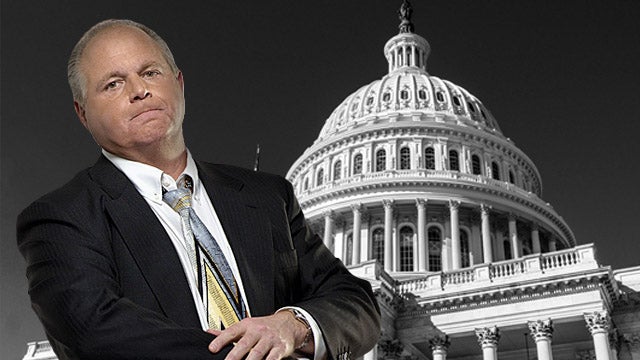 RUSH: Now, in other news closer to home, the Senate and the House just demonstrated why the flood of illegal aliens has not been stopped. They just demonstrated why it hasn’t been fixed. It could have been fixed in a matter of minutes. All Congress has to do is close the loopholes (primarily on asylum) and it would not cost a dime. Folks, it is disgusting, it’s traitorous that our representatives have not tried to fix the problem. It is costing us untold billions of dollars, with God knows how many lives lost or ruined by drugs and violence. Historians are gonna look back on this and wonder why so many congressmen sat on their hands and let our country be destroyed over a bunch of garbage.

There are further developments here on Ocasio-Cortez talking to the CEO of Wells Fargo. Markers are being laid down here. In any attempt to stop illegal immigration, markers are being laid down to pressure people into not supporting stopping illegal immigration. Meanwhile, the Drive-By Media are having conniption fits over Trump’s promise to veto the resolution terminating his emergency declaration. They are portraying this as practically an act of a dictator. It’s partly what Joe Lockhart was just talking about. So Trump’s gonna veto this.

That act alone they’re saying is the act of a dictator!

Hey, if they’ve got the votes to override his veto, then let them have at it.