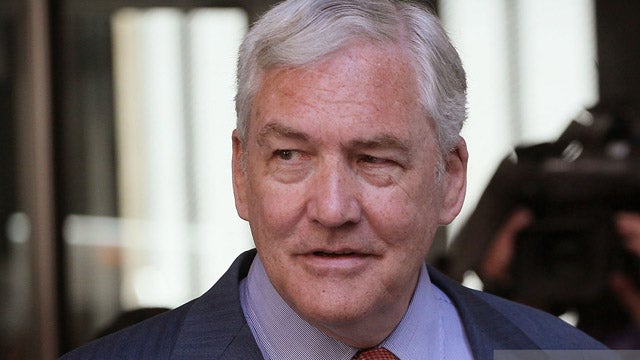 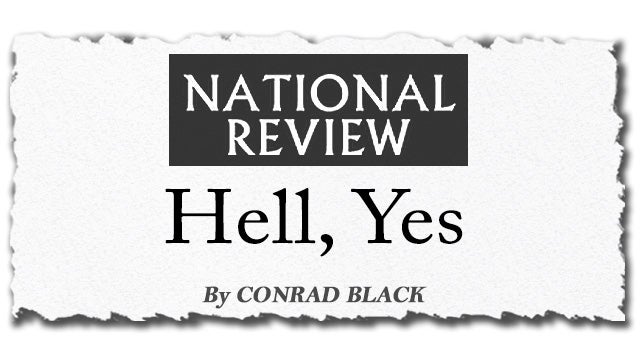 We have to take the party back.

Trump has given us an opening to have power for a decade or more.

“Only a Trump victory would suitably chasten the many sensible and somewhat highbrow Reagan Republicans who deserted Mr. Trump for reasons ranging from outright treachery to tactical misjudgment to mere snobbery.” Only a Trump victory will suitably chasten these highbrow RINOs and never Republicans who couldn’t bring themselves to support Donald Trump because of his hairstyle or because the way he speaks or his personality.