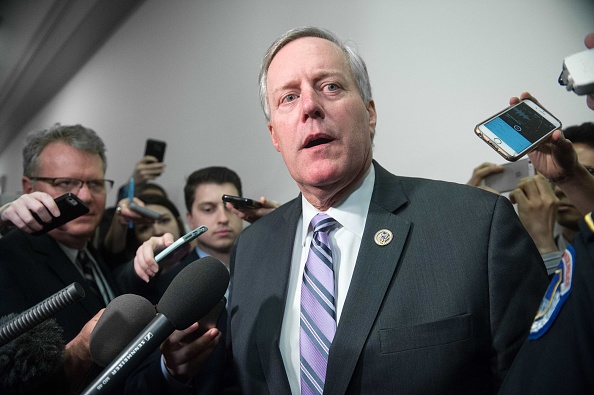 RUSH: Mark Meadows has backed off impeaching Rosenstein after they talked with the leadership. Now, I don’t know why, but I’m gonna make a wild guess. And my wild guess — it’s actually not a wild guess. It’s based on the interpretation here of Professor Dershowitz. 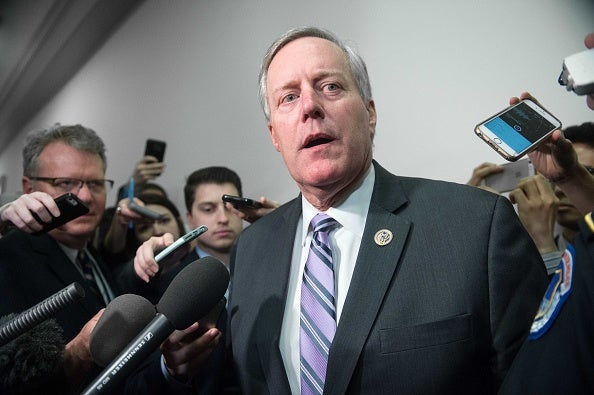 You know, Professor Dershowitz was complaining the other day that because he’s on TV now defending the constitutional rights of any president that he’s not invited to any parties anymore on Martha’s Vineyard. When is the guy ever on Martha’s Vineyard? He’s always on television. I mean, if you’re gonna get invited to parties at Martha’s Vineyard, you gotta kind of have to be there. And maybe he is. Maybe he’s got a camera set up, ’cause everybody’s on TV. So maybe they’ve got a camera in his room with some fake bookshelves behind it and so forth.

Anyway, Professor Dershowitz said this would be a very, very bad precedent because impeachment is always a remedy for criminal activity, criminal behavior. And it’s very risky here to go out and try to impeach Rosenstein simply ’cause he won’t turn things over to you. It’s kind of a tough case to make that Rosenstein’s behaving in a criminal fashion simply because he will not respond to subpoenas that the House leadership and Devin Nunes have demanded to see some documents.

But I understand the frustration, Jim Jordan and Meadows and some others. Congress has oversight. As I’ve pointed out countless times, the Constitution does not mention the Department of Justice. And the Constitution does not mention the FBI. Congress created all that. And, as such, Congress has purview. They have oversight. And when they demand something, it’s usually forthcoming.

Now, the executive branch, the congressional branches are constantly jockeying for power trying to protect the power that they have. But this is pretty clear-cut. The thing about Rosenstein or stein, I’m not sure, I’ve heard it pronounced both ways. (interruption) It is “stein”? Okay.

Of all those FISA warrants that used that phony dossier, look, I don’t care how many times I mention this and therefore it comes to the forefront of my mind, what has happened here with this, it still boggles my mind that the perpetrators of this are not even under the slightest cloud of investigation. The creation of that phony dossier which is not intelligence and it was never intended to be, it was a lie, it was made to look like intelligence. My point, Rosenstein was the last person to sign off to the authenticity of that dossier in the third renewal of the FISA warrant to spy on the Trump campaign. He knew the thing was bogus!

He knew that it had not been corroborated. He knew that it was bought and paid for by Hillary Clinton. And yet they prepare the application to the FISA judge to renew it, and he signs it. And I’m telling you, the law’s very clear: If you knowingly sign a document that is deceptive of the court that attempts to malign, influence the court or deny them knowledge of things, that’s serious. That is a serious dereliction of duty. I don’t know enough to know if it’s criminal.

But man, oh, man, the hell with them not turning over documents. Signing off on that affidavit essentially vouching for that dossier, as they renew the warrant to spy on Carter Page and the rest of the Trump people? And this guy is overseeing the investigation? This guy is overseeing Mueller? This guy hired Mueller? Mueller was hired to cover all of this other stuff up. 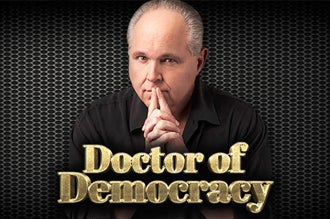 Every time this reaches the consciousness of my mind, every time I become aware of this, it still boggles my mind how that one thing made this last year and a half to two years sheer, utter hell in an entirely made-up and manufactured thing that wasn’t. There was no exclusion. There was no conspiracy. There wasn’t anything on the Trump side. It was all on the Hillary side.

I have run out of ways to express my incredulity over this. But, anyway, it seems to me that Rosenstein has far more to worry about by signing off on that dossier as valid and verified to continue the spying of the Trump campaign and presidency, transition. So, anyway, Meadows has pulled back on the impeachment. And that isn’t gonna happen.