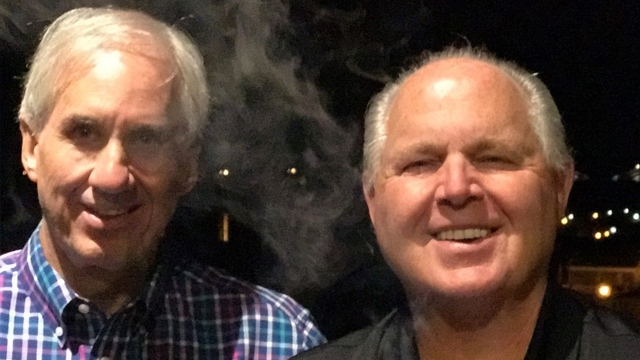 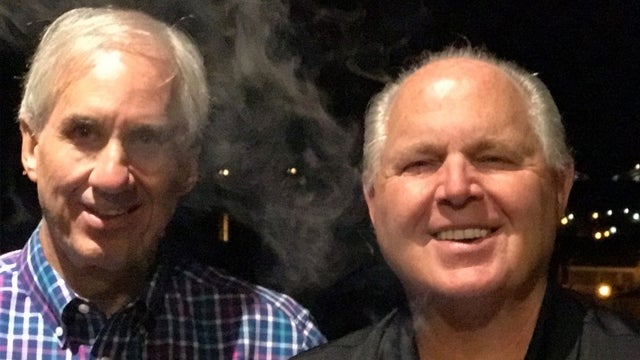 TODD: There’s a really cool thing that you can listen to. It’s a podcast about Rush. David Limbaugh makes a rare appearance in this podcast series being hosted by James Golden.

They talked almost an hour about all the things a younger brother might (chuckles) speak of his older brother about. It’s an insanely talented family, the Limbaughs, as you come to appreciate as you listen.

Here’s David Limbaugh speaking of Rush’s will to overcome the obstacles he faced in life.

DAVID: Who could be deaf and be a radio host? And he overcame that. He overcame addiction. He overcame all the obstacles that were placed in front of him, and all the hate from Media Matters and the rest, and he powered through every one of them to be the most successful person I’ve ever met in my life. And that every one — at least on our side — ended up loving. And I’m really, really proud of him, and really miss him.

TODD: The entire conversation between David and James Golden — our Bo Snerdley — is now available to listen to. The podcast is called Rush Limbaugh: The Man Behind the Golden EIB Microphone.