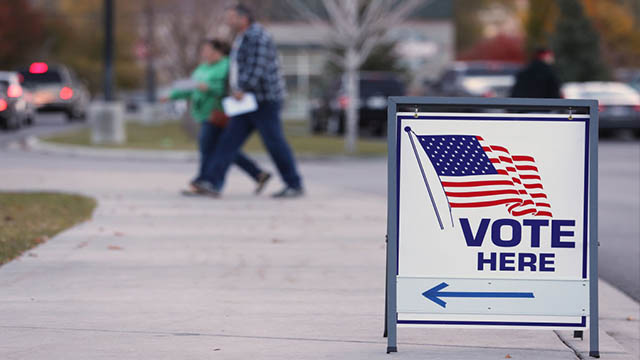 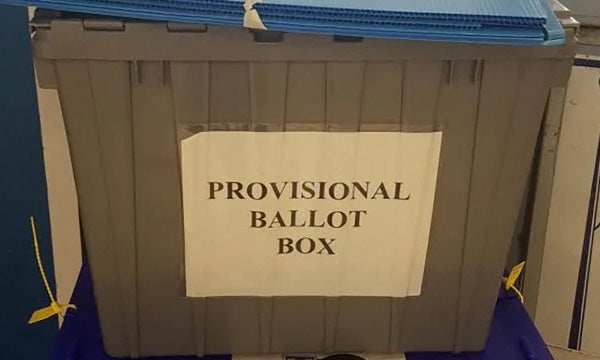 RUSH: To Round Lake, Illinois. This is Claudia. Thank you for calling, and welcome to the program. Hi!

CALLER: Hi! Thank you for answering and talking with me.

CALLER: I’ve been hearing you and listening to you since ’92. 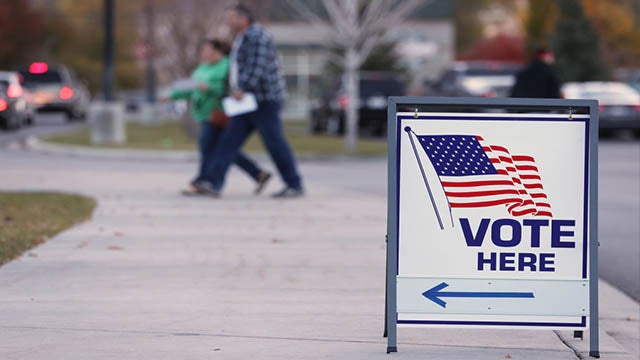 CALLER: You’re wonderful. I really enjoy listening to you and getting a lot of information, politically especially. Anyway, my question is —

CALLER: — Mr. Snerdley said to get to it right away if I could. My question is, has three little questions, one being what is a provisional ballot? Could you explain that?

CALLER: And the other two are what are undervotes and what are overvotes.

CALLER: I don’t know what it means.

RUSH: Well, you’re hearing a lot of talk about it, but you don’t know what it means. Journalism, like I said yesterday, they report on these fires, like the Woolsey fire, they never tell you how the fire’s named. Why is it called the Woolsey fire? Had to look it up.

A provisional ballot is a ballot cast by somebody who may not be eligible to vote. They show up at the polling place or they submit an absentee or an early vote but there may be some question about their registration, may not be registered, but they think they are, they say they are. So you give people that can’t prove they’re registered to vote a provision vote. They are not supposed to even be counted unless races are very close.

I mean, they are counted at the end of the proceedings, but they’re not given any weight. This is why Democrats focus on them. They want the provisional ballots to count because they have a bunch of people out there casting them.

An overvote. The simplest way to explain an overvote is somebody that’s voted for both candidates in a race. So an overvote would be where somebody voted for both Rick Scott and Bill Nelson. An undervote is a ballot that has votes cast for some races, but not all. So you have somebody casting votes in the governor’s race but they didn’t cast a vote in the Senate race. That’s considered an undervote or an underballot. And in both cases, in recounts, this is why they want to get to hand recounts, manual instead of machine, why the Democrats do, because it’s in these three instances where games can be played. 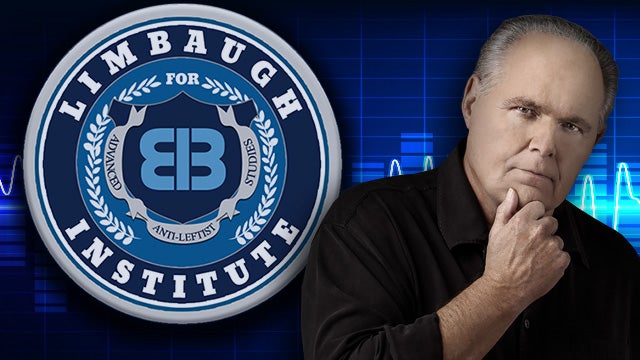 In the case of an undervote where nobody voted, let’s say somebody voted for Gillum in Florida, Democrat for governor, but there’s no vote for the Senate. Well, clearly they intended to vote Nelson; so give Nelson a vote even though there isn’t one there. That will be the attempt. Overvote, same thing, if they vote for DeSantis, Republican governor and vote for both Scott and Nelson, they’ll say, well, they didn’t intend to vote for Nelson because he voted for DeSantis. Try to take that away. That’s the easiest way to explain those things.