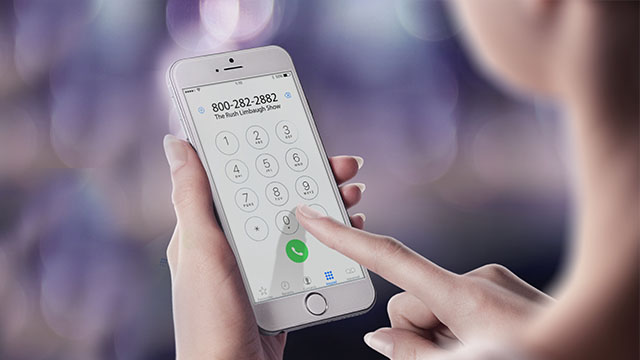 RUSH: We’re going to start Clarksburg, West Virginia. This is Julie and it’s great to have you, hi.

CALLER: Rush, I just want to say from a Democrat Trump supporter to the end, you are doing a great job.

RUSH: Have you always been a Democrat supporting Trump or have you come to Trump recently?

CALLER: From the day I saw him on TV in the first debate I said, “That’s my man.”

RUSH: All right. Well, way to go. So I’m glad you called and I appreciate your nice words. I really do.

CALLER: Well, I wanted to talk to you, Rush, because I agree we’ve got to get the wall built. There’s no doubt about it. And I know whatever Trump decides to do before or after I think the man is brilliant. He’ll make the right call, and I trust my president. But I would like to… I always wonder why no one’s talking about the $16.5 million that’s already been wasted on this Mueller investigation.

RUSH: Speaking of that, somebody did. I don’t have the story in front of me, but it was just this week. It may have been yesterday, the day before, but somebody began to raise the issue that it’s got to be that that would be the way to end this. There’s going to be a financial cutoff. This just can’t be open-ended spending — and, of course, it is. Every one of these special councils or these select committees…

You know the Iran-Contra investigation? They had lawyers charging $1,500 an hour for three months. They left their law firms in New York and Washington to come join the committee where they were going to nail Ollie North and Ronald Reagan. It was whatever their hourly rate was times two. The government just pays it. Now, I don’t know what the exact financial arrangement with Mueller is and his team of investigators.

But it’s not just the investigators. There’s an entire support staff. There are clerical workers in there; people that are writing daily reports and summaries. It’s a massive office here, and they’ve got nothing to show for it — other than just a bunch of media victories trying to cloud everybody’s image with a false narrative of reality. But I think people have raised this in Congress as a way of trying to curtail this.