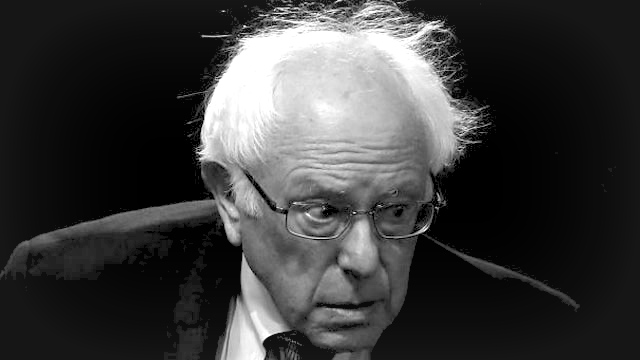 And then Mayor Pete has his faction. Mayor Pete Buttigieg of South Bend. And then the girls – sorry, the women. Kamala Harris and Fauxcahontas and Tulsi Gabbard and all these other people, oh, that’s the future, that’s where this race is actually gonna be won. And now they’re out there taking Biden out. They’re doing everything they can to take Biden out.

And the Jurassic Park Democrat women are trying to save Biden, “Hey, he’s just an affectionate guy, you know, Joe comes from a generation where it was very common to nuzzle somebody’s neck and smell their hair and whisper stuff into their ears. It’s totally harmless. Joe has been doing that to us all of his life, all of our lives. We knew it never meant anything. It’s just Joe.”

Former Ohio State Senator Nina Turner, cochair of the Bernie campaign, said, “He is bringing the rainbow mosaic of humanity together, all across this country,” and he’s being ignored. Well, they may try to ignore him, but, folks, you can’t ignore that he’s leading them in fundraising. His crowd sizes are the largest and the most enthusiastic. I don’t care what’s happening with Beto O’Rourke.

And Kamala Harris and Elizabeth Warren can’t compete with anything in any area where Crazy Bernie’s involved. And the closest competitor is Biden, who they’re trying to take out. So we’ll see where it goes. It’s gonna be fascinating to watch.