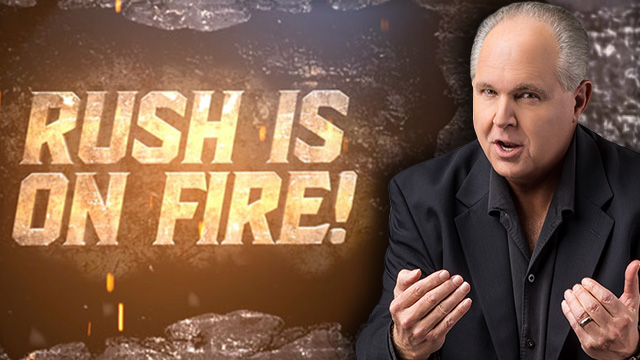 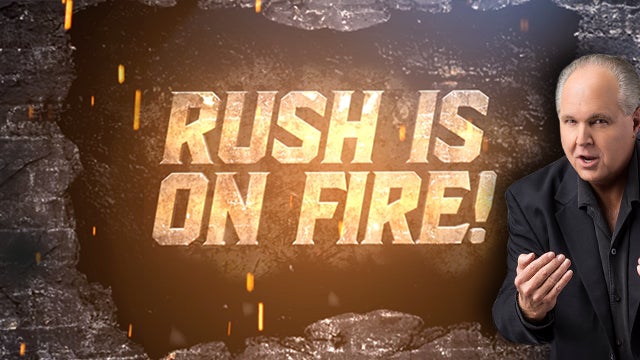 RUSH: I’m just gonna tell you this, folks. I think you ought to be prepared. Let’s do a little hypothetical. Let’s presume that it’s tomorrow at 5:30, the vote’s over, and Kavanaugh is confirmed.

Let me ask you a question. Do you think that the Democrats in the Senate, the Democrats in the media, do you think all of these deranged, psychologically out of whack protesters are just gonna say, “Well, we gave it our best shot. We’ll wait ’til they nominate somebody else and try to destroy them”? Or do you think that they will continue in their effort to wipe Kavanaugh out and destroy him? Believe me, choose door No. 2. Especially if these clowns win the House, they are going to immediately mount two things: Impeachment of Trump and, therefore, impeachment of Kavanaugh!

Because if Trump shouldn’t have been there in the first place, then his nominee should not be, either. This is not going away. There’s only one way that it might. And it’s a huge long shot, and it is this. And by all rights, by all that is just, by all with a world in which God is present, the Democrats ought to have their rear ends handed to ’em in these upcoming elections, by all that’s just, by all that’s decent, they ought to be wiped out.

This ought to be the biggest midterm landslide defeat any party has ever experienced. This party deserves to be punished at the ballot box like no party ever has! And in a decent and just world, that’s exactly what happened, would happen. And if… Right now the Democrats are expecting this gigantic blue wave where they’re gonna win the House and Pelosi’s already talking about being speaker. They’re even dabbling about the possibility of winning the Senate.

And then they’re telling everybody what they’re gonna do. And I’m telling, you better, f they do win both of those seats, you better get as much active enjoyment out of our current economy and your current liberty and freedom as you can. Because they are going to start immediately erasing it by raising taxes, raising corporate taxes, committing this country to all kinds of worldwide climate change garbage that is going to redirect American resources.

And you’re gonna learn it and love it and live it, by golly, by gosh, or else you’re gonna be punished. This party deserves to be so soundly defeated in November that we haven’t seen anything like it. If they lose. If they do not win the House, if they do not win the Senate, if they lose seats in both, then that might make some of the leaders of the party rethink their current strategy.

But if they win based on this, it’s gonna get even worse than it’s been, this politics of personal destruction is going to be amplified, and every Republican is gonna be targeted and every political media opponent is gonna be targeted. If they win with this kind of behavior and treatment of people and turning American principles upside down like “innocent ’til proven guilty,” if they win doing this, whew. New Zealand! Is the coast open?