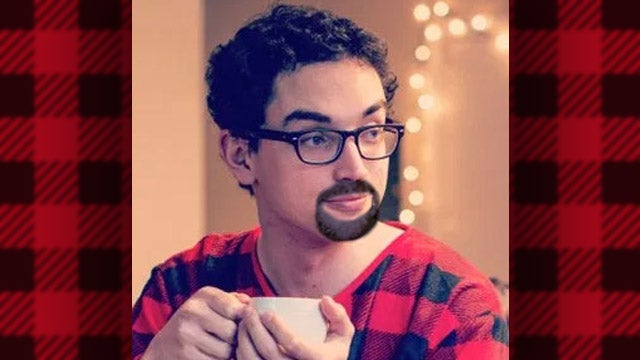 RUSH: Sharyl Attkisson, who is a very, very, very, very accomplished investigative reporter — she was at CNN back in her early days, spent a lot of time over at CBS and now blogs and writes on her own website, SharylAttkisson.com. She had a really interesting take on this entire impeachment miasma. And I hadn’t thought of it this way. Well, I did, but not in the way that she tweeted this.

She says, if this reporting is correct, meaning the whistleblower — you know, who, the headline of her piece, ” Who is the ‘Whistleblower’ that’s Trying to Take Down Trump?” We now know who the whistleblower is. But you know what? I don’t know what percentage. I would venture to say that 40 to 50% of the country does not know, and it may be even more than that.

But I’ll tell you this. Every reporter at every paper and network in Washington and New York knows who the whistleblower is, and they are purposely not reporting his name. They all know. You know because we told you yesterday. Everybody in the media everywhere following the story knows the name of the whistleblower, and they know everything about him.

They know he’s a former Obama and Biden employee. They know that he was put in place by John Brennan at the CIA. They know that he was fired, he’s a holdover, Trump did not get rid of him. He’s one of a lot of people Trump didn’t get rid of. Trump never heard of the guy. He’s lurking in there in the West Wing as an Obama holdover. He’s essentially a spy for John Brennan, and he’s there to do the dirty work of the deep state.

It was the whistleblower, Eric Ciaramella, who leaked to the New York Times that Vladimir Putin told Donald Trump to fire Comey. That story appeared in the New York Times, Washington Post. This is the guy who did not hear the phone call between Trump and the Ukraine president. He was told about it by lieutenant colonel Vindman. But just hang on. It’s even worse than that. 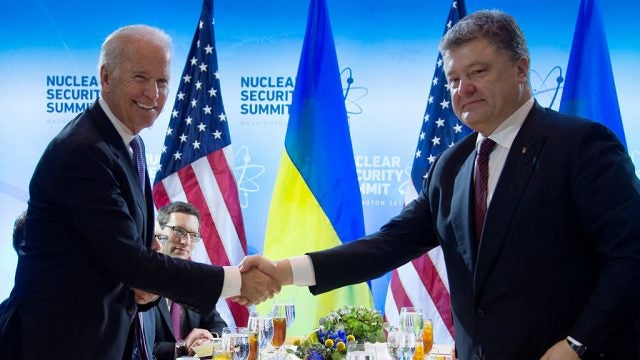 Sharyl Attkisson said: “If the reporting is correct, it implies the ‘whistleblower’ could have been worried Trump was getting close to uncovering Democrat links to Ukraine’s interference in U.S. elections in 2016.”

Everybody thinks that the whistleblower’s primary objective was to get rid of Trump because the deep state hates Trump and wants to get rid of Trump. And that’s true. But maybe the real reason for all this is because they’re getting scared to death that Barr and Durham are getting real close. ‘Cause folks, what Barr is doing, don’t forget, is a criminal investigation now. They will, if they haven’t, impanel a grand jury. It is from all of that that you get indictments.

There is a race on. There is a race between Schiff and Pelosi, the deep state, to get Trump impeached. The race is against Durham and Barr, and that investigation to get people from the investigation of Trump indicted. So Sharyl Attkisson’s take is, if the reporting on this whistleblower’s right, it seems like everybody’s worried that Trump’s getting close to uncovering Democrat links to Ukraine’s interference in the U.S. elections in 2016.

Now, if that’s news to you, it shouldn’t be, we’ve discussed it here. Ukraine did try to help Hillary Clinton, just like Russia did. And Ukraine was palpably scared to death after Trump won. And we have shared with you stories in the Drive-By Media from January 2017 where emissaries from Ukraine sought to meet with Donald Trump to kind of beg for forgiveness, essentially, because it was widely known that Ukraine was attempting, they were helping the effort to defeat Trump in the 2016 elections.

And I think that there is a lot of validity to this. You know what I think? I’ll just tell you. And I know this is gonna go against the grain of what some conventional wisdom is. I think Barr and Durham in this race with the Democrats and the media, the deep state to impeach Trump, I think Barr and Durham are way out in front, folks, with actually now calling this a criminal investigation. 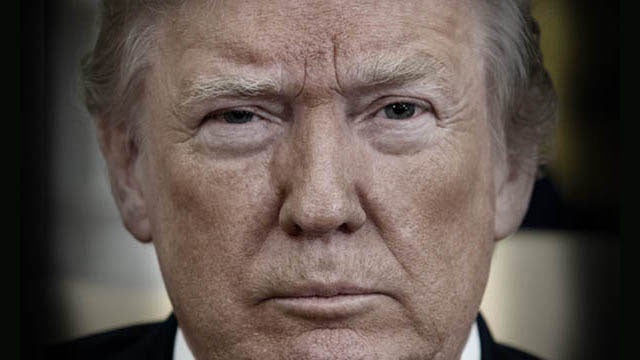 That doesn’t happen at the beginning of something. That happens after you have amassed a whole lot evidence that there have been crimes. Once you discover crimes, that changes. Now we got a criminal investigation. So they made it official, have the grand jury and so forth, and I think they’re running ahead of this impeachment effort.

And remember there’s a big difference. Schiff and Pelosi and the people running this impeachment effort do not have a single fact. All they have, every bit of the testimony that’s occurred at Schiff’s committee has been somebody’s opinion, like Bill Taylor. It’s been his opinion of the phone call between Trump and the president of Ukraine. “Well, in my opinion it was a very dangerous phone call. In my opinion I think the president was dangerous in asking quid pro quo. In my opinion, in my opinion.”

There’s no factual assertion yet here. The fact that they’re still investigating all this is evidence of that. But even beyond that, Trump hasn’t done anything he’s been accused of. The other people — Brennan, Comey, those people — there is already evidence of the wrongdoings they engaged in. I don’t want to get started listing them, because that would take too much time. But just the reliance on the fake Steele dossier, just using that to get warrants to spy on Trump, they lied before the FISA judges. There’s always more going on in these stories than appears at the surface.