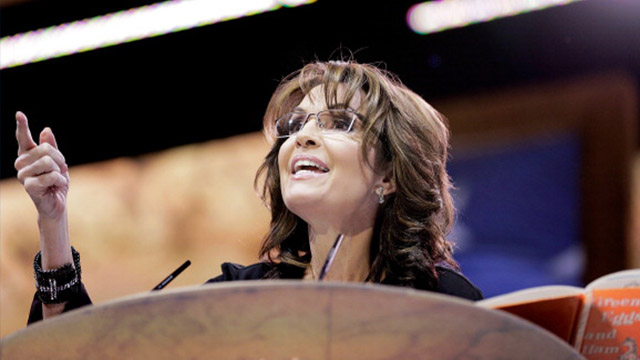 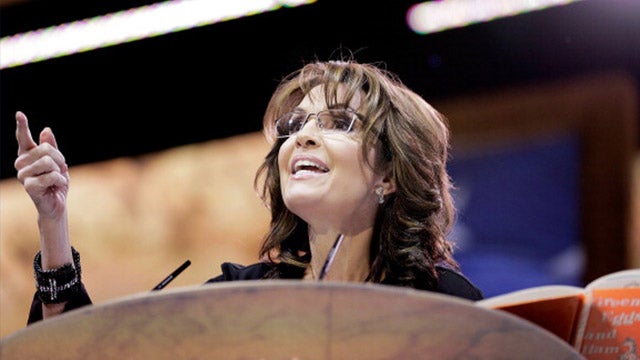 RUSH: The cable networks are going wall-to-wall with the John McCain funeral ceremonies all week. There is a memorial service at a Baptist church in Arizona that is taking place right now. Vice President Bite Me, former Vice President Bite Me, Joe Biden, is delivering a eulogy. Also, the former President Barack Hussein O is gonna deliver one at the service in Washington along with George W. Bush.

What has apparently happened last night or yesterday or even early this morning, is one of the reasons why there are people who continue to profess criticism of John McCain. In this instance I’m talking about the fact that apparently Sarah Palin was asked not to show up at any of these services.

I don’t recall — and it may have happened, you know, who knows how every funeral and memorial service is handled. I don’t recall ever being told not to attend a funeral, somebody thought that I might. I’ve never heard of it. And what is puzzling to people is that Sarah Palin has never uttered a single word of criticism of John McCain. She has never done anything other but thank him for putting her on the ticket with him.

She has never joined this long line of criticism and critics that McCain had. She’s avoided it; she’s not wanted to be any part of it; she has consistently expressed her appreciation and loyalty. I read, I forget where today, somebody thinks that McCain, by choosing her when she wasn’t ready, may have actually done great damage to her career, that she wasn’t ready.

And then she got turned over to a couple of people on McCain’s staff that hated her guts and were trying to undermine her from the get-go, Steve Schmidt and Nicolle Wallace. But I don’t know if this is true, either. So I have to issue the caveat. But it’s out there in enough places that the McCain — I don’t know if it was Senator McCain himself before he passed away. But in his farewell speech or farewell address read by Rick Davis of Davis Manafort, Washington lobbying firm, it was clear that McCain had President Trump on his mind toward the end. And somebody — if this is true, somebody in that orbit has got some real problem or vindictiveness with Sarah Palin.

Now, McCain is reported to have said — again, I don’t know that this is true — he is reported to have confided in friends that his one regret in the campaign was choosing Palin, that if he had it to do over, he would have chosen his buddy Joe Lieberman. I’m just telling you what’s out there. But asking Sarah Palin not to show up? If that happened — am I the only one that finds that strange or is that not that big a deal to people, I guess? Okay.