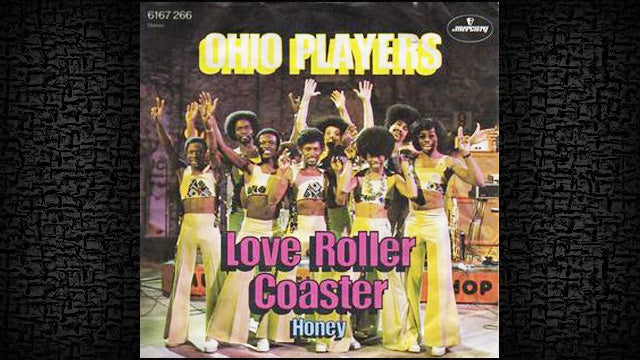 RUSH: That’s right. It’s the Ohio Players, Love Roller Coaster. It’s in the bumper rotation the EIB Network. You know, there was a rumor going around when this song was out. This song was out in the 1970s. I’m not kidding. There was a rumor. I was working at a radio station in Kansas City called KUDL, “Cuddle” is what it was called. It was an oldies station. I was so fed up with oldies, I was playing current music, and I survived that.

Anyway, there was a rumor going around that if you had a copy of the original version of the song, one of the original pressed 45 radio-station-only copies, that somebody died during the recording of that song and you could hear them scream at the end of it. And there are people going out trying to buy all kinds of copies trying to find the copy. And I’m asking people, “Do you really think that if somebody got murdered during the recording –” This is in the seventies. 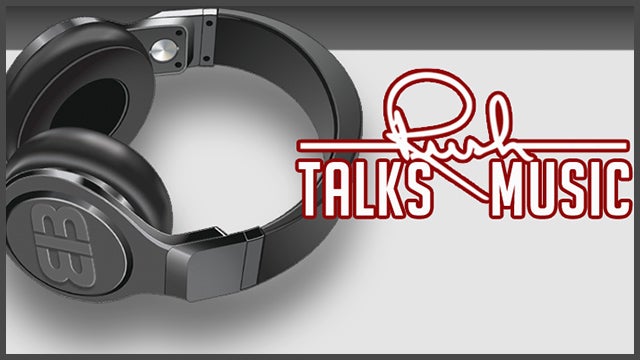 Today it would probably be written as part of the song, that somebody gets murdered and the scream part of the lyrics. But back then they wouldn’t have released a song if somebody actually assumed room temperature during recording. But the idea that it was there and that people were going out and trying to find various — you couldn’t find ’em, in Kansas City anyway, you couldn’t find ’em. People still bought 45s back then, strange as it might sound. (interruption) What, Love Roller Coaster may have been snuff… (interruption) Yeah. Well, they had been out before, snuff films had been out before that. You’re talking about when they became the heyday.