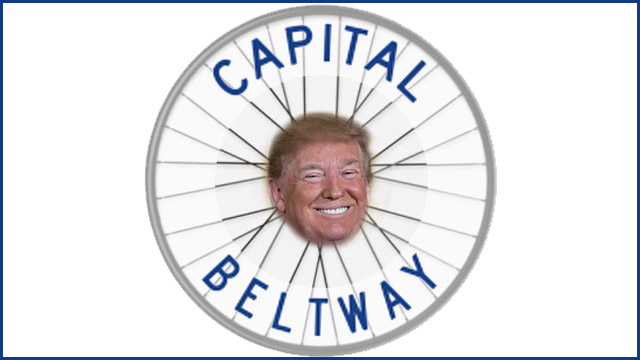 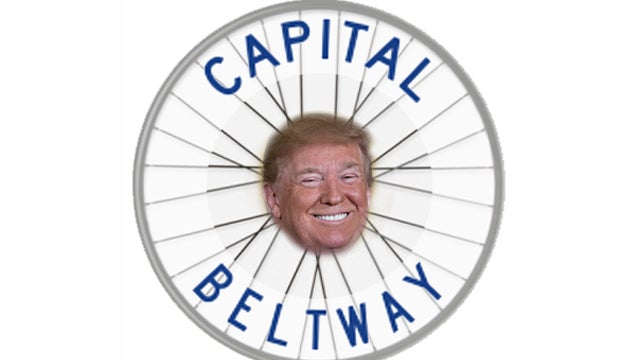 And there are so many different spokes in that wheel. And they are triggered and activated every day. And it literally, I think it becomes futile to try to every day keep up with each spoke that the Drive-Bys and the Democrats and the Washington establishment on working on, to try to refute them. Because you can simplify this, and you can really cover much more ground and be much more explanatory about what is going on. 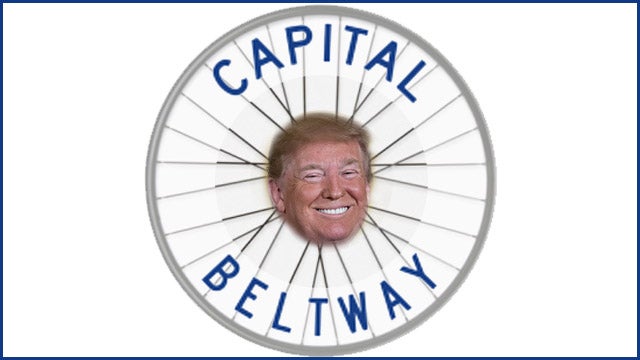 Now, don’t misunderstand. I’m not gonna abandon the minutiae. There are just days — like right now CNN is totally devoted to a statement that Trump said flipping ought to be outlawed. They’ve got an entire panel going on that.

And that really is the key. So here’s a guy, he just had a guy who has worked for him for years flip on him. He just had a guy totally cave. Now, I will guarantee you that you or me or anybody else having experienced that — and imagine that five times a day for the entire year and a half you’ve been in office. I dare say that the vast majority of us cannot understand what it is to be Donald Trump every day. We just expect that he’s gonna stay focused. We expect that he’s gonna keep pushing back. We expect that none of this stuff is gonna affect him and his focus on the agenda. And because that’s our expectation, we think that all this stuff rolls off his back and it doesn’t bother him. That Donald Trump can take care of himself. 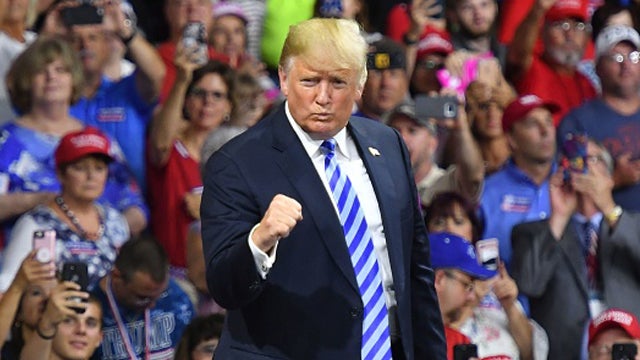 But this ignores something that is very important. Donald Trump’s a human being like all of us are. And he’s not superhuman. He’s not inhuman. He’s not immune from the kind of things that people who turn on him do. He’s not immune to feeling anger or sorrow or whatever emotion he has over it. My point is, here’s Trump flipping ought to be illegal.

CNN is devoting a full segment to how that statement proves that Donald Trump is insane, not mentally balanced, dangerous, really underqualified, really has no business being in the White House, has no business being president of the United States, who says things like that? Who says flipping ought to be outlawed?

And of course the Never Trumpers on our side are having the same. They need the vapors. “Oh, my God. Look at the manners, so unsophisticated, and, oh, my God. Look at the lack of character.” But is Donald Trump that unqualified? Let’s take a look, folks. There is a political party in this country, there is a mainstream media in this country, and there is an entire Washington establishment consisting of a whole lot of people who are cheering for the following.

They are cheering for a woman who was selling access, policy access to her administration before she was even elected. They are cheering the kind of financial illegalities that Donald Trump cannot even approach having committed. In addition, they are cheering a senator who lied about her heritage for career advancement.

This would be Fauxcahontas Warren. They are openly cheering a senator who lied about her heritage for career advancement and who openly admits she doesn’t care that an American woman was murdered by an illegal immigrant. They are cheering that woman.

The Democrat Party, the Drive-By Media, the Washington establishment are cheering a rogue special counsel operating way beyond constitutional limits with a team of conflicted partisan hacks who are on a mission to overturn a duly constituted election! There is a political party, the mainstream media and the Washington establishment — which is really all the same — who are cheering the concept of a fourth super branch of government called the special counsel, who sits in daily judgment of the president of the United States.

They are cheering an arrangement which does not exist in the U.S. Constitution. They are cheering former FBI and Department of Justice officials who serially abused power in an effort to choose the president of the United States. That would be Strzok, Lisa Page, Bruce Ohr, McCabe, Comey; you fill out the names.

They are cheering a teenage Camera Hogg that does a remarkably accurate portrayal of a vulgar fascist when he’s on television. And they are cheering a stunningly ignorant self-proclaimed socialist Millennial said to represent the future of the Democrat Party.

These same people who are cheering all of that are depressed by, are threatened by, and wish it wasn’t happening, a robust economy, a strong military, adherence to the rule of law, the reestablishment of America preeminent in trade around the world, an America establishing secure borders to prevent the wanton murder of innocent American citizens by illegal immigrant gang members.

The big picture is that the man who is responsible for an American rebirth, his administration responsible for a growing economy that all of these other experts said was not possible and that Trump should be really, really, really careful about promising a 3% growth rate, that’s misleading people, that’s setting ’em up for being disappointed, he shouldn’t do this, while we’re at 4.1% economic growth.

So, again, it’s like redefining smart. Who is it that’s really unqualified here? So Donald Trump sits up there and says, “I think we maybe need to have a law against flippers,” and that is added to the list of other things Trump says and does that convinces all these people that he’s got to be sent packing. He simply isn’t qualified.

They say the guy doing this has to go. And why? Well, look at how he talks about this guy, Cohen.