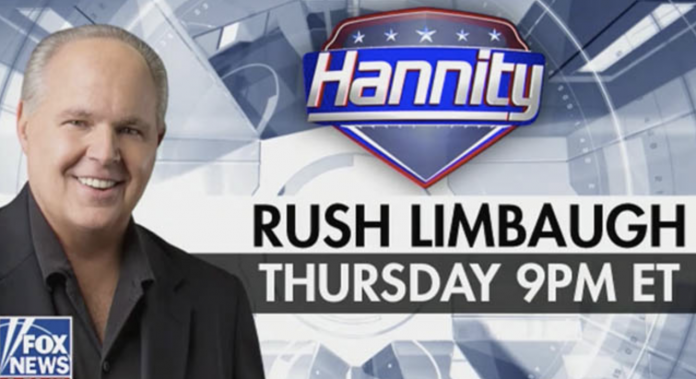 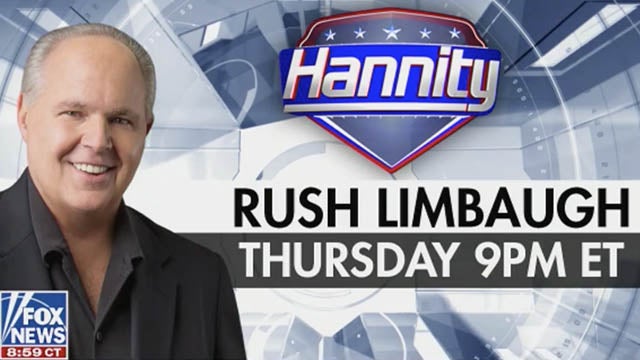 RUSH: I’m getting some emails asking me about a TV interview. Yes. Sean Hannity is bringing his crew here. He’s gonna be flying down tonight after he finishes his 9 p.m. show on Fox, and they’ll be setting up shop here, and we’re gonna do an interview tomorrow morning prior to this program that’s gonna air tomorrow night on Fox. I think it’s most of the hour. I’m not sure. Depends on how it goes. If I blow it, maybe only a segment or two. 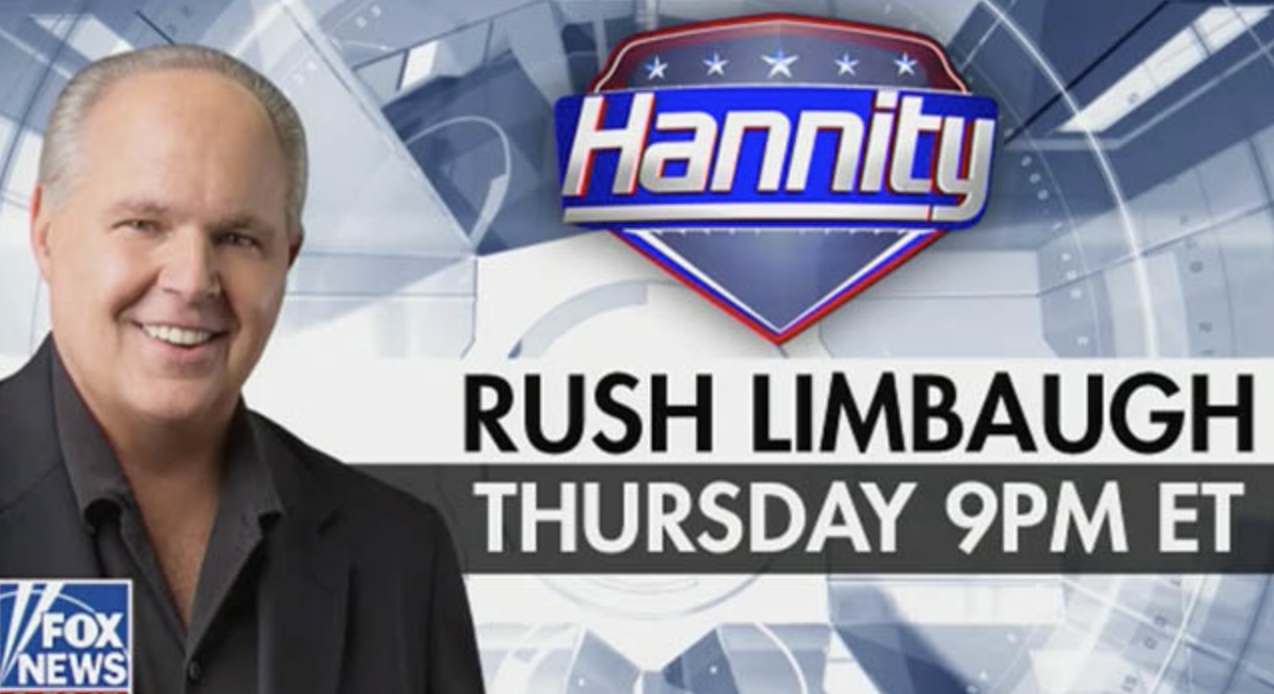 But if I’m on and have a good day and get some decent questions, then it could go for the whole hour. Sean’s gonna bring the commie babe makeup artist, Debra, from the old Rush the TV Show. She’s coming in. My niece, Christen, is coming in. So it’s gonna be a festive atmosphere beginning quite early in the morning. It’s television. It takes ’em a long time to set up. So, yeah, that’ll happen tomorrow.

I guess Sean’s been talking about this is why I’m getting the emails about it.

But that’s just to confirm it.