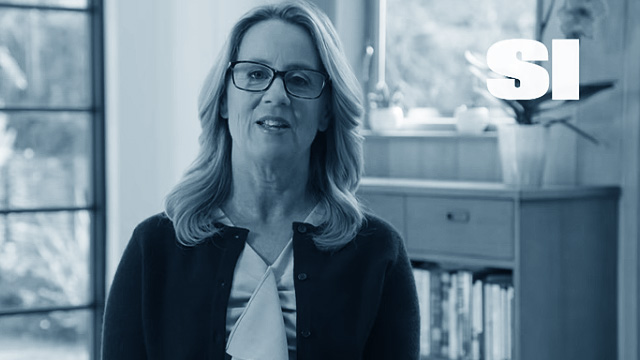 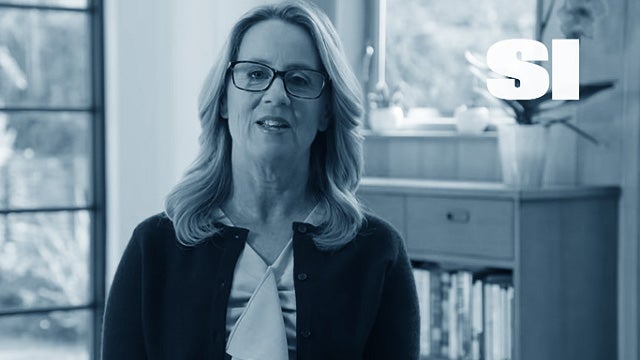 RUSH: I told you yesterday that Christine Blasey Ford presented some award to some brave, courageous woman at Sports Illustrated — and, you know what? Somebody who heard it… I don’t think we’ve got sound on it, but we’ve gotta try to find it, because she didn’t use the little girl victim voice.

Yeah. (impression) “She wasn’t acting, uh, hurt? And, uh, pained? I — I — I don’t know why it happened to meeee? I’m — I’m terrified to — to be here?” She apparently spoke in a perfectly normal voice. It doesn’t surprise me. I was the first to point out there was something odd there. You know, that’s a speech pattern. You call it the uptick or the upbeat, and it’s designed to promote vulnerability, designed to make somebody sound like a young teenage girl.

I said, “This woman cannot possibly speak like this in the college classes she teaches,” and here she is acting like PTSD 30 years after the event what happened or whatever it was, like it just happened yesterday. This whole thing was fraudulent and made up.

We have here the Dr. Christine Blasey Ford audio. Now, Cookie tells me that she doesn’t think Blasey Ford sounds any different here. I have a story… I forget. I don’t have the source of it. It’s some sports blog saying that the Sports Illustrated event where Blasey Ford honored some woman for being courageous and brave in the face of men that she didn’t sound anything like she sounded during her testimony during the Kavanaugh interrogations. So Cookie says she doesn’t think she sounds any different. So I haven’t heard it. We’re gonna hear it together here. This is Tuesday, Dr. Blasey Ford appearing in a video saluting Sports Illustrated’s Inspiration of the Year award to Rachael Denhollander. And here it is.

FORD: In stepping forward, you took a huge risk and you galvanized future generations to come forward, even when the odds are seemingly stacked against them. The lasting lesson is that we all have the power to create real change —

FORD: — and we cannot allow ourselves to be defined by the acts of others.

RUSH: This is totally different! Let me read this the way Blasey Ford would have said it during the Kavanaugh hearings, okay? As best I can, anyway. Hang on. Who is it that’s not leaving me alone here? (interruption) Okay. Three, two, one. (impression) “In stepping forwaaard? You took a huge risk? And, uh, you galvanized future generations to come forwaaaard EVEN when the odds are (Gasp!) seemingly stacked against them? (panting) The lasting l-l-lesson is that we all have the poweeer? To create real change, and we cannot allow ourselves to be defined by the acts of others?”

RUSH: End one word on the uptick. Not one.