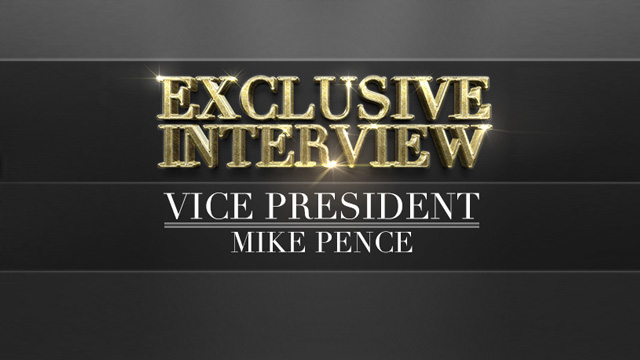 RUSH: Now, grab audio sound bite number 10. I knew this was gonna happen too. Yesterday on this program Vice President Pence appeared. And at the opening of the interview, he mentioned he had come to the phone right from the Oval Office, and he carried with him a message from President Trump. And it was a message of gratitude and thanks to me and then, by extension, to you, for supporting and hanging in. 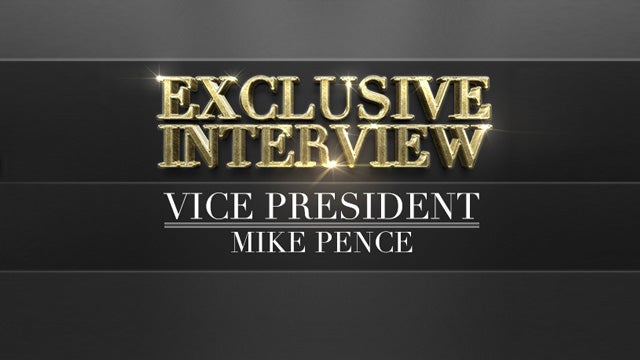 And it was a very robust compliment, and I was gratified, very humbled to receive it, thanked him for it. And I knew, I knew the Drive-Bys are gonna go bonkers ’cause here they are in the midst of this little game where they’re trying to portray me as the guy telling Trump what to do and when to do it. And they know this is happening. They know this at the White House. They know that the Drive-Bys are out there saying that Trump only did this because I told him to do it. They know it isn’t true but they know that this is what the media is saying.

For Pence to come on this program and to thank me yesterday was akin of pouring gasoline on the Drive-Bys, and they still did it, and I thought that was great, that was courageous. And the Drive-Bys — I told people here — wait ’til the Drive-Bys hear about this. ‘Cause they don’t listen directly. They hear what happens here by going to Media Matters or other websites. But they never listen themselves. And I said wait ’til they hear about what Pence said, they’re gonna go bonkers. And they did, and here is the montage.

CHRIS MATTHEWS: (music) The vice president of the United States thanks Rush Limbaugh, ol’ Rushbo for the, quote, “key role” he’s played in the Trump administration. Who’s the veep working for? Is he a Dittohead?

RUTH MARCUS: It was remarkable to see him attending to Rush Limbaugh with excessive, lavish praise.

JASON JOHNSON: Mike Pence has mastered being obsequious. Lack of spine and soul. The catch is Rush Limbaugh is about as trustworthy as President Trump.

CHRIS MATTHEWS: Why this kissing up to Rush Limbaugh?

CHRIS MATTHEWS: A bishop talking to his pope.

YAMICHE ALCINDOR: He went on Rush Limbog’s (sic) show and said, “Thank you for all that you’re doing for us.”

CHRIS MATTHEWS: Who’s the organ grinder and who’s the monkey?

GEORGE WILL: What difference does it make?

RUSH: That was George Will. That was George Will. It was a bunch of people on PMSNBC. What difference does it make? George I’m sure is sitting there; he’s frustrated at watching these people go bonkers over all this. ‘Cause I’m sure he said… You know, this is beneath George. I mean, George… This is the kind of stuff he doesn’t engage in, and he has to sit there on these panels and listen to these people go on and on about this. In George Will’s world, this is so irrelevant. It’s not true. Only idiots believe this. 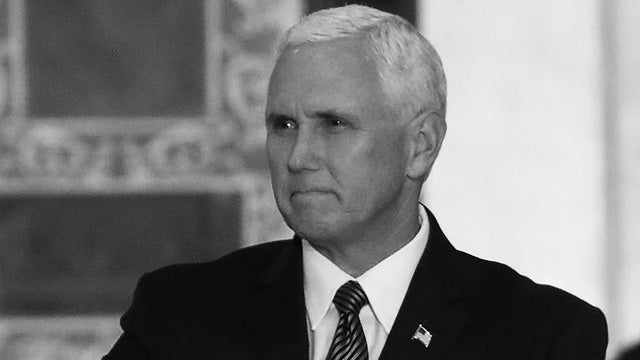 His way of conveying that is to say, “What difference does any of this make?” Now, we move over to CNN last night with Don Lemon, who the president’s called maybe the dumbest man on TV. He was on with the USA Today columnist Kirsten Powers about my impact on President Trump’s decision to stand firm on a border wall, and we have the question actually on the bite. So here we go…

LEMON: President Limbaugh said, “Oh, no, no, no, no,” and then he reneged on the deal. So this isn’t a both sides. The president is the one who’s not negotiating here.

POWERS: His idea of negotiating is, “Give me what I want and, you know, everything will be fine,” and that’s not a negotiation. He had it right the first time, actually, when he said, “I’m not gonna get the wall and I don’t want to shut the government down,” and then he had the backlash from Ann Coulter and Rush Limbaugh, and I think he made a real mistake there. I just don’t think that Ann Coulter and Rush Limbaugh have more control over the base than Donald Trump.

RUSH: You don’t know what happened. How many times are we gonna have to go through this and explain? They don’t care what happened. They create their little narrative that Trump is this mindless boob sitting there almost ready to sign it and got a phone call from me or heard from staff that I was going bonkers. That’s not at all what happened. I don’t need to go through it again. You are a familiar with it.