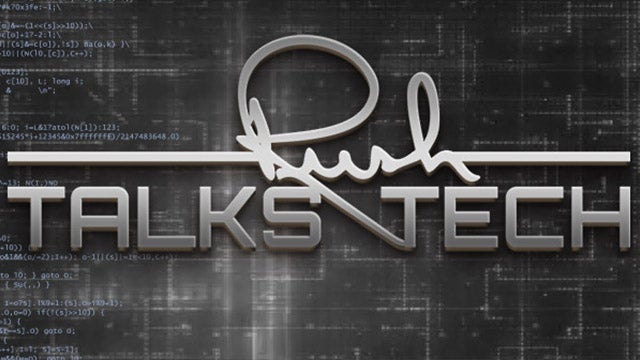 RUSH: Oh, for you Apple fans out there: iOS 12.4 has been released. Let me just give you a brief… I think what 12.4 mostly has is the Apple credit card. If you have been eagerly anticipating that, that’s gonna be part of the release. If not today, it will be soon. But there’s one new feature in 12.4 that’s really cool for when you get a new phone. They have this feature called Auto Setup, and the way it currently works, you put your old phone by the new phone; they recognize each other.

Whatever’s on your current phone will be wirelessly migrated to your new phone. That’s probably the biggest new feature. But you only use that, you know, once every two years, whenever you setup a new phone. There are some other things. The EKG monitor for the watch will now work in Canada, I think. But, anyway, I just wanted to pass that on since I’m aware of it and I love sharing news.