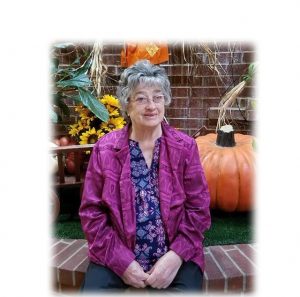 She was born the daughter of the late Finis King and Bessie Highfield King, on February 18, 1935 in Wilderness, Missouri and died December 21, 2018 in West Plains, Mo.

She was preceded in death by her parents; both of her husbands; one brother, Robert W. King, and one grandson, Michael Tinsley.

She had attended the First Congregational Methodist Church in West Plains when she was able to be out and about.

Memorial contributions can be made to any chairty of your choice, and can be left at the Carter Funeral Home, Inc., West Plains.

Burial will be in Howell Memorial Park Cemetery, under the direction of Carter Funeral Home, Inc., West Plains.