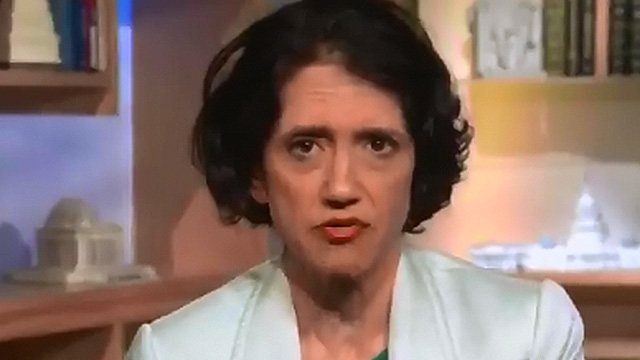 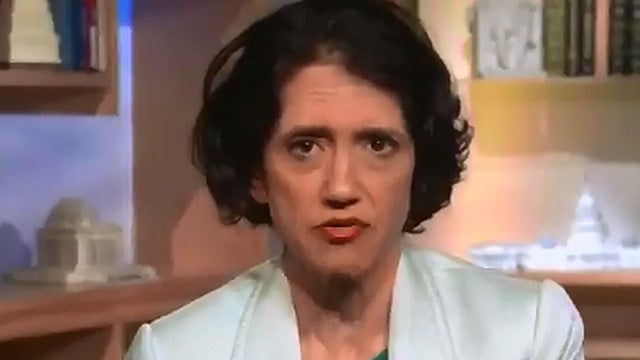 RUSH: Drama on the Senate floor today. Drama that not even Hollywood could have created. Something very unusual happened on the Senate floor today. Every senator was there! Usually on these votes, they vote electronically, come in and out, vote, leave. They all were there. It looked like half the place was empty when the vote started, but then the Democrats began to file in. Happy to have you along here, folks. 800-282-2882 if you want to be with us today. The e-mail address is ElRushbo@eibnet.us.

Let me share with you a little story here. It’s about something that happened on PMSNBC today. Uh, let’s see. What did I…? Did I just put it at the bottom of The Stack? It’s about something I rarely comment on ’cause I don’t care, this phony, faux conservative. Her name is Jennifer Rubin. Yeah. Here it is. Jennifer Rubin. It’s amazing the transformation this woman has made. The Washington Post hired her as a “conservative blogger” during the Obama years. During the Obama years, for the most part, she came across as a conservative blogger.

Then when Trump gets elected, she became I think what she’s always been: Just a dyed-, cast-in-the-wool liberal. Now she is still the conservative column/blogger at the Post, but she’s not conservative, and MSNBC refers to her that way. But that’s not the point. I couldn’t tell the story without mentioning her name. She says that GOP senators are behaving as if it’s their time of the month. Now, that, to me, goes a little deeper than what it just sounds like here on the surface. 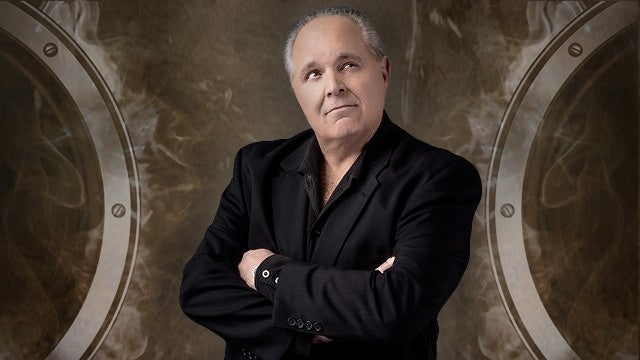 So you got a female so-called conservative commentator on MSNBC admitting that there is such a thing as a female time of the month, that men are acting like they’re having one. But you’re not supposed to say these kinds of things. You know, let Trump allude in any away to women’s time of the month and all hell is gonna break loose.

But here Ms. Rubin gets to talk about it as though it’s common and everyday and everybody gets it, everybody understands it, and everybody knows what it means. It means (chuckles) stay away, leave it alone, don’t engage. Yes, ma’am, yes, ma’am, three bags full, whatever, and go on. She’s admitting this!

RUSH: It was an hour ago I made mention of the so-called the faux conservative Washington Post blogger by the name of Jennifer Rubin had said on MSNBC that these Republican senators are acting like it’s their time of the month. Which, I think she’s acknowledging that there is such a phenomenon that occurs to women. And she, a woman, is acknowledging that during this particular phenomenon, you… you … you…

Well, she insulted senators by saying that they were acting like it’s their time of the month, thereby acknowledging that there is such a thing (men can’t do this) and I made some flippant offhand comment that men don’t get periods, yet. Modern science can create them for it just who have… Lo and behold, somebody sent me just a random set of links found on Google.

Daily Beast: “Men May Not Bleed, But Here’s Why They Have Periods.” Health Line: “Do cis men…?” C-i-s, that means men born as men. Those are abnormal men now, by the way. If you’re born as a guy, you’re “cis.” You’re a “cisgender male,” and that means you’re abnormal. You’re weird. “Do Cis Men Have Periods?