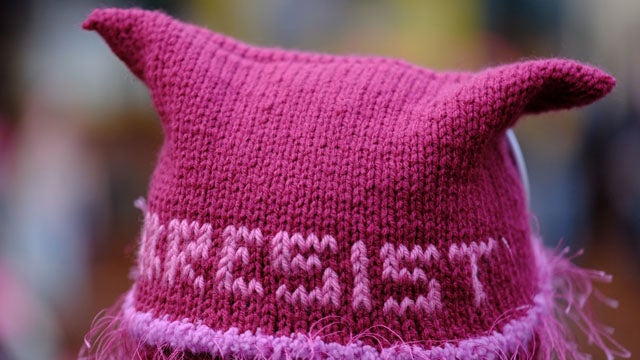 RUSH: If you’re wondering what the deep state is, great illustration. A former Obama administration official with ties to the Democrat front group Center for American Progress helped prepare this ridiculous fourth National Climate Assessment. It’s nothing more than a left-wing political document.

Speaking of federal employees, this from the New York Times. “Federal Employees Are Warned Not to Discuss Trump ‘Resistance’ at Work – At workplaces across the United States, it is routine for Americans’ conversations to turn to President Trump — whether his policies are good, whether he should be impeached, what to think about the ‘resistance.’”

“Some drink from MAGA mugs; others tape cartoons to their cubicle walls portraying Mr. Trump as a Russian quisling. But roughly two million people who work for the federal government have now been told that it may be illegal for them to participate in such discussions at work — a pronouncement that legal specialists say breaks new ground, and that some criticized as going too far.”

This is a guidance issued by the Office of Special Counsel warning that talking about impeaching or resisting Trump is a violation of the Hatch act. By the way, it’s not related to Mueller’s office. This is the Office of Special Counsel. It’s an independent agency that enforces the Hatch Act. Did you know that? We have an agency, an independent agency that does nothing but examine whether people are violating the Hatch Act, which nobody has ever been prosecuted for violating.

Anyway, this guidance says the Hatch Act prohibits federal employees from making or displaying statements at work about impeaching or resisting Trump, which the reason this is even a story is ’cause the New York Times is livid about this. Denial of First Amendment rights, denial of free speech, government employee unions are outraged. The Trump-hating left is riled up about these restrictions, and so they went to the New York Times, and the New York Times has written a story making it look like Trump himself is limiting discussion about him.