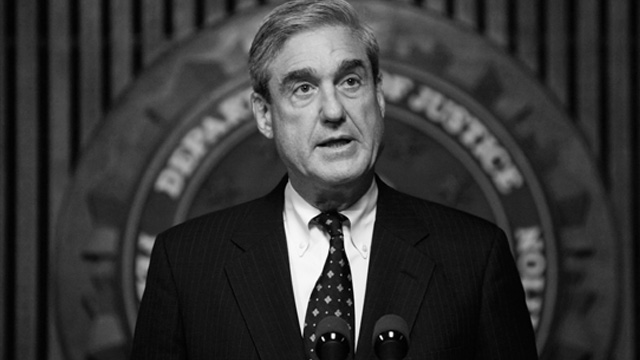 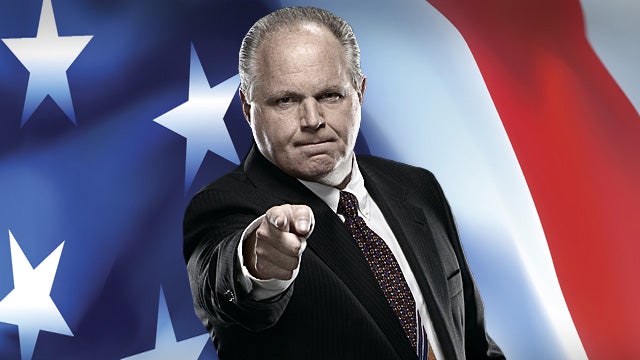 RUSH: This is Joseph in Michigan. With me. Great to have you on the EIB Network. Hello.

CALLER: Rush! Longtime listener, first-time caller. I have listened to you since 1989.

CALLER: (chuckles) I am a lifer. You’ve made my drive so easy and so pleasurable that it was hard to turn you off. Anyway, getting back to this Mueller thing and this investigation, I’m surprised Trump hasn’t fired him with the executive power that he has for this long outstanding charade that he has pulled on the American people. When he hosted The Apprentice, he was so free to fire people. He should enact what he did on The Apprentice to Mueller. 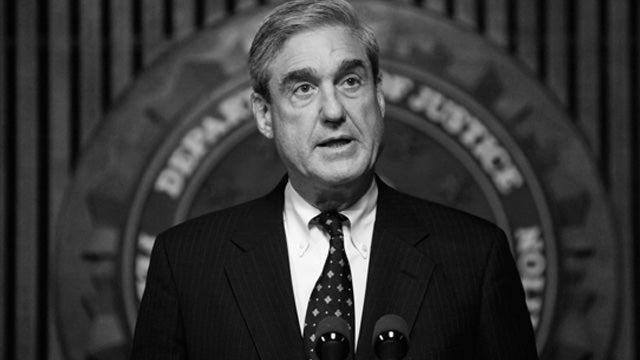 RUSH: Well, the circumstances are a bit different.

CALLER: Rush, it doesn’t matter. This needs to end. This is going on too long. They have nothing on him. They will never find anything on him. He’s done nothing wrong. Mueller just needs to go.

RUSH: Look, I hear all that. In fact, even I… I will tell you. I ran into Rudy at the White House Christmas party. I ran into  Rudy and I said, “Rudy, what the hell is going on? Just shut this down!” Rudy had engaged him on something that I thought was a waste of time to engage him on. You know, treating them as legitimate is one of the biggest mistakes we’ve made here. Now, they have to do it for protocol; I understand that. But these people are running a fraud and a hoax and everybody knows it!

And there’s all kinds of pressure on Trump not to fire Mueller because that will be seen as obstruction and it would ramp up others who say Trump did it and he’s now trying to cover it up, much like what happened to Nixon when he tried to fire Archibald Cox and couldn’t find anybody except for Robert Bork to do it. So, look, I understand your sentiment, and a lot of people say, “What’s Trump got to lose? They’re gonna hate him? They already hate him! They’re gonna try to throw him out of office?

“They’re already trying to throw him out of office. Are they gonna indict him? They can’t indict a sitting president.” But the thing about firing Mueller is it would not stop the investigation. They would just replace him with somebody. Let’s see what this new attorney general does — the estimable, the irreplaceable, the one-of-a-kind legal mind known as William “Bill” Barr. I appreciate the call, Joe.