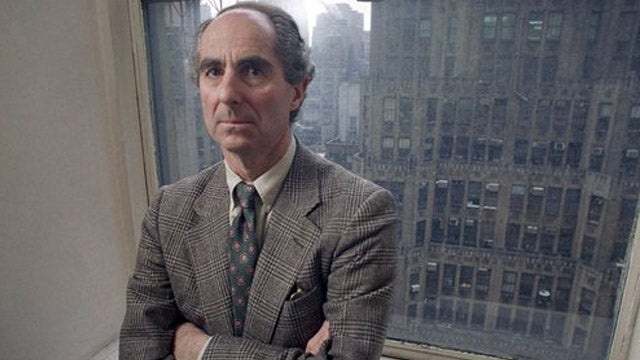 RUSH: Yesterday on NPR, they’ve got a program called Fresh Air. One of their correspondents was reporting on a new biography of the American author Philip Roth. Now, in uber-left-wing literary salons and circles in Manhattan, Philip Roth is the end-all, the be-all. He’s the Stephen Sondheim of the literary world, and so somebody’s written a biography of the guy. And of all things, here is one of the stories told by the author…

NPR HOST: Taylor also recounts some of Roth’s health struggles. Among other things, he suffered from back and heart problems. Taylor recalls one particular trip to the hospital with Roth where they jumped into a cab. The aggressively flatulent driver had Rush Limbaugh on at top volume. Roth, in pain, turned to Taylor and asked, “Are we to be spared nothing?” 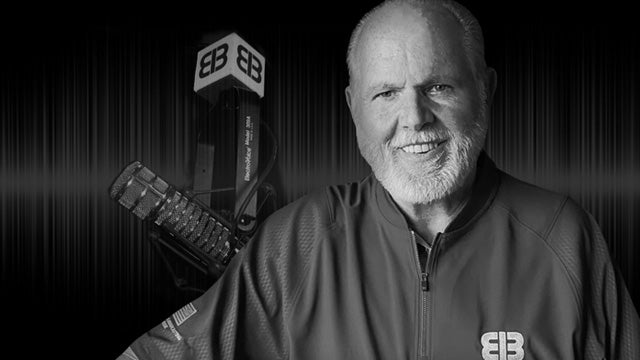 And to add insult to injury while the cabdriver is stinkin’ up the cab, the Rush Limbaugh program is blaring at 800 decibels in there. And Philip Roth is dispirited. He’s already down in the dumps because of his health problems, made even worse, and turns to his biographer and says, “Are we to be spared nothing?”