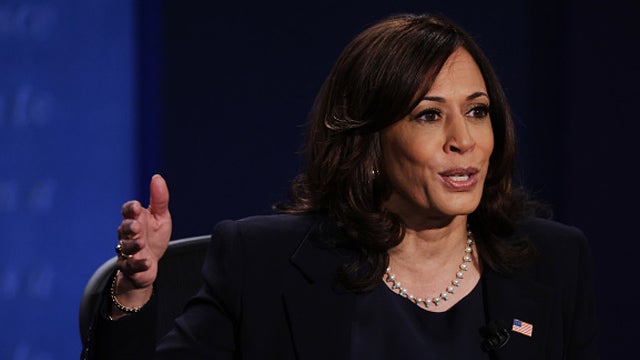 RUSH: Saratoga Springs, New York. This is Dan. Great to have you with us, sir. Hello.

CALLER: Hi, Rush. It’s very good to speak to you. I hope everything is well with you.

RUSH: Thank you, Sir. It is. I appreciate that.

CALLER: Be not afraid, because — (laughing)

CALLER: I heard what you said a minute ago about, you know, Democrats are crazy, crazy people. And I’m not crazy, although I am a carrier.

RUSH: No, upstate Democrats are a different breed.

CALLER: I just want to let you know that there is no — as an upstate New York Democrat, there is no way in hell I will vote for anybody in office that’s running under the Democratic Party this year.

RUSH: See? What’d I tell you? Upstate Democrats are different in New York.

CALLER: There’s no way in hell. I don’t vote — I never have voted as a Democrat. I’ve never voted as a Republican. I’ve always voted as an American. And the only way to preserve America, in my eyes, is to vote for our president, Donald Trump. 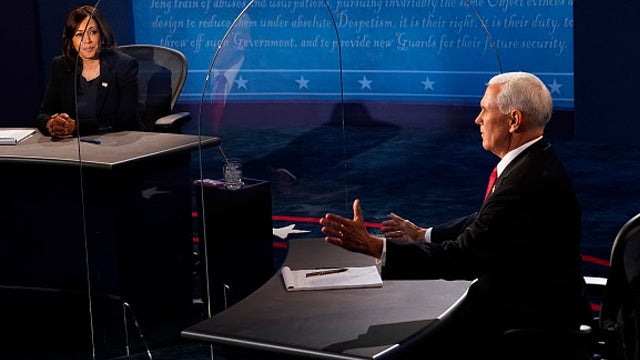 RUSH: Well, that’s great to hear. Why do you have that attitude about him when, most Democrats, showing a picture of Trump’s is like showing Dracula the cross.

CALLER: No, no, again, you’re talking about Democrats. I just happen to be a registered Democrat. I’m an American first and as an American there is nobody else that’s running for president. I mean, you have Joe Biden who can’t put together three words, and you have Kamala Harris — you know, if you looked at her the other night on the debate stage, she came off as a pompous windbag and she really just looked evil to me. She just comes across as an evil person.

RUSH: Well, you know, wait a minute. Let me jump in there because when you call somebody evil, I think you lose the audience. What you want to convey is that she was instead — and this is, of course, my opinion — she was very condescending. She came across as having an opinion of herself that is better than everyone else. She was snarky. She was — what was the word that I used to describe her? Oh, I’m having a mental block. I had a bunch of people sending me notes about it that night. Snarky is not — but it’s close to that.

She just came across as unlikable and condescending and arrogant. She’s a typical liberal. Just classical liberal. Smarter than you. Not worth her time to even be in the same room with you. Just very uppity in her own ways. She may be evil ideologically, I wouldn’t disagree with that. I actually think that she is, in a sense. Anyway, Dan, I appreciate the call. 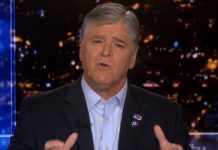 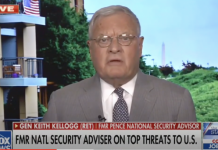