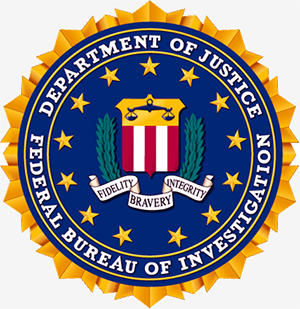 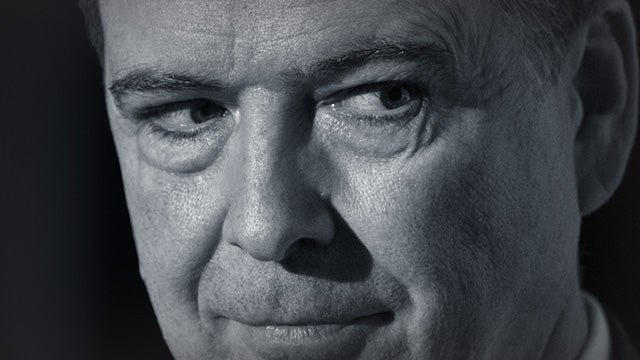 Well, the reason there’s only one copy of it is so that it can’t get leaked. This is raw data about people, folks. We have gone to great lengths to explain to you what this FBI report is. It is a series of Form 302s. It’s like the FBI version of the form 1040. A 302 is simply the results of an interview with people, people of interest, targets, non-targets neighbors, passersby, irritators, whatever. The FBI goes and talks to people. 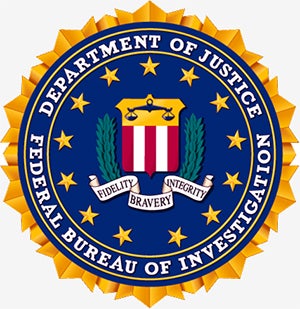 They’ve done this about Kavanaugh now seven times, over the course of his judicial career and when he was in the White House, staff secretary to George W. Bush. He’s carrying the nuclear codes in what’s called the football. He’s gotta have top-level security. He’s gotta be worthy of it! They’ve done background after background after background on Kavanaugh! And they just did another one! And they went and talked to specific witnesses as a result of the claims by Blasey Ford and Ramirez!

They talked to Mark Judge for three years, they talked to Ramirez, they talked to a bunch of people. They produced the results of those interviews. They don’t tell anybody they think they’re lying. They don’t report their opinions. They don’t come to any conclusions! They simply file the 302s and they send ’em up to the Senate and the White House. The Senate gets one copy. And you know why that is? Because Obama and Patrick Leahy, who was the chairman of the Judiciary Committee back during one of the Obama terms, agreed to this!

The Democrats, the Republicans and Obama agreed that FBI reports like this would be submitted to the Senate only one copy so that senators can’t walk out with it and leak it! They’re gonna leak it anyway. That’s already started to happen. And the Democrats know this! This is another example of how they just simply lie. This is not just being disingenuous. They’re lying! And they’re trying to make it look like Trump and Grassley are trying to hide something!

And it’s not! It’s the law! It is Senate law! Senate rules! With the imprimatur and the agreement of Barack Hussein O. And so now all these Democrat senators are just whining and moaning about the unfairness of it and how hard it is to read it. With only one copy, that means we have to go up in groups and we have to make an appointment. It was the same thing with the Trans-Pacific Partnership. Members of Congress had to make an appointment to go read that entire bill, if you will recall. The point is, there’s no trick being played here.

Trump, the Republicans are not trying to limit the Democrats’ knowledge of what’s happened here. And the senators like Flake has seen it and Susan Collins, and they have both praised its thoroughness. They have both praised its thoroughness. And Collins has talked about how…And Flake, too, actually, about the fact that it’s very thorough in the fact that there isn’t any new corroboration! The bottom line is, the FBI looked into this, they talked to specific witnesses as named by Ford and others, and they can’t find any evidence for what Ford claims! Or Ramirez! It’s that open and shut! And they’re livid.

I do believe that they thought they could get some witnesses to lie or to, you know, skirt around the edges of things. No, I mean it, folks, I don’t trust these people, I don’t trust these Democrats to be aboveboard when it comes to a justice on the court that they think is gonna overturn their world. Believe me, this is all about them wanting to be able to continue to kill babes in the womb at their greatest desire. They don’t want any limits on this at all. This is what this…

They fear they’re gonna lose this, despite what Kavanaugh has said about overturn Roe v. Wade and all this. This is really what it’s about, and the larger thing it’s about is the Democrats rely on courts to impose their policies on America when they can’t win them legitimately with legislation. So, anyway, there’s nothing untoward here about there only being one copy. It’s Senate rules established back during the Obama administration.

RUSH: Ari Fleischer with a good point. Do you notice what the director of the FBI did not do today? Christopher Wray did not call a press conference to praise himself and the bureau on the latest Kavanaugh report. Has anybody heard from Comey, by the way, yet praising the FBI for their work? (interruption) That still hasn’t happened?

We haven’t heard from Comey yet? (interruption) Well, whenever the FBI does something great… I mean, he comes out and he always praises them on that Trump-Russia stuff. You would think… He loves the FBI. He doesn’t want the FBI to ever get creamed, and the Democrats are sliming the FBI like you can’t believe. Where’s Comey with his statement defending them? That’s all I’m asking. Sensible question, if you ask me.